The first to arrive was Hernan Arauz, deputy national director of museums of the Ministry of Culture, an acclaimed explorer and one of the best naturalist guides in Latin America, an expert on ancient maps of Panama. At each of the maps on display in the library hallway, he paused to point out the nationalities of the different cartographers who created them.

At nine o’clock in the morning, Dr. Stanley Heckadon-Moreno arrived and, always with familiarity and comicality, shared such an infinity of data that he gave the impression of being a walking encyclopedia.

His university degrees indicate that he is an anthropologist and sociologist, but his work is too vast to describe so basically. Humanist, researcher, explorer, writer and lecturer, Dr. Heckadon Moreno has been primarily an advocate of nature for the sustainable development of peoples. The academic presented his last two books: “The Man Who Talked to the Stones“, which narrates the life of Robert Harry Stewart, an expert geologist who worked in the Panama Canal for a quarter of a century; and “Alexander Wetmore and the Birds of Panama“, which details the expeditions carried out in Panama by one of the giants of 20th century ornithology. Interestingly, both books are about the lives of explorers who, bewitched by the mysticism of Panama, fell in love with the beauty of the land.

Our third guest, Mario Lewis, is one of the main protagonists in the preservation and promotion of our national history as the director of the well-remembered Épocas supplement. A tireless researcher, Mr. Lewis is familiar with the library and has spent many afternoons making the most of the document collections.

It was partly with these resources that he was able to develop his work “The Chinese Community in Panama, 1890-1930: Under the Lens of Carlos Endara Andrade“, in which Lewis gives a narrative framework to the life of a community that, at that time, was in a process of expansion and adaptation within Panamanian society. Lewis has long served as promoter and guardian of the work of Panama’s most important photographer, having previously been in charge of the remodeling of the building where his photographic studio was located and which is now known as the Carlos Endara House Museum.

Each author dedicated the donated works and talked about the Canal and its watershed, the maps of the isthmus, the history of Panama and Latin America, and the changes in Panamanian society preserved by different photographers at different times. 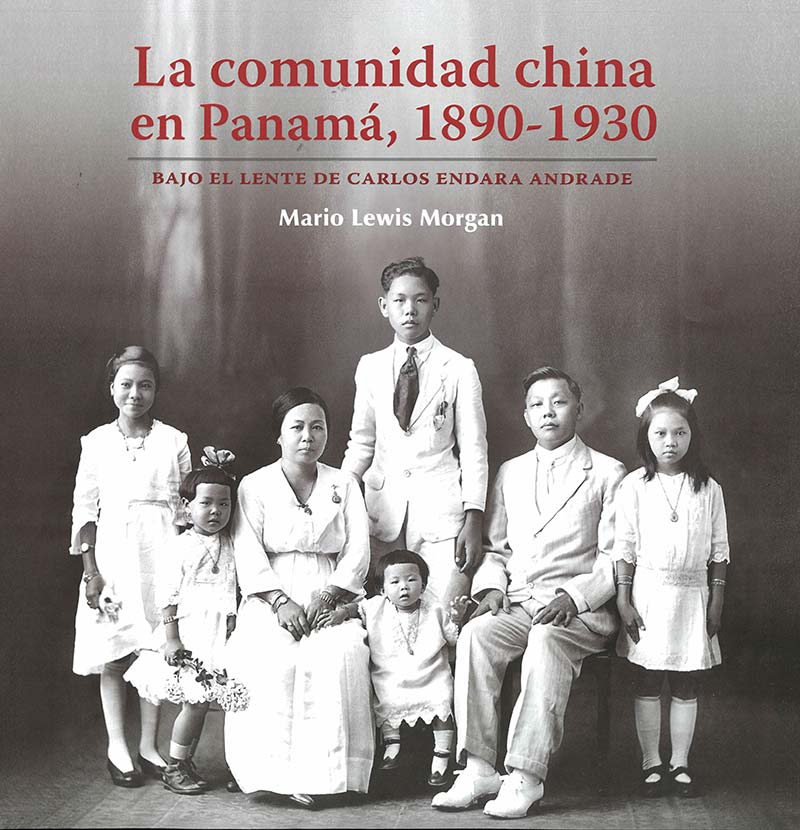 The differences in the personalities of each author contributed to the richness of the meeting. Arauz with data and statistics on practically any object or book at hand, Heckadon-Moreno in a jocular tone about different anecdotes from his long scientific career, and Lewis more meditative about the library’s holdings. 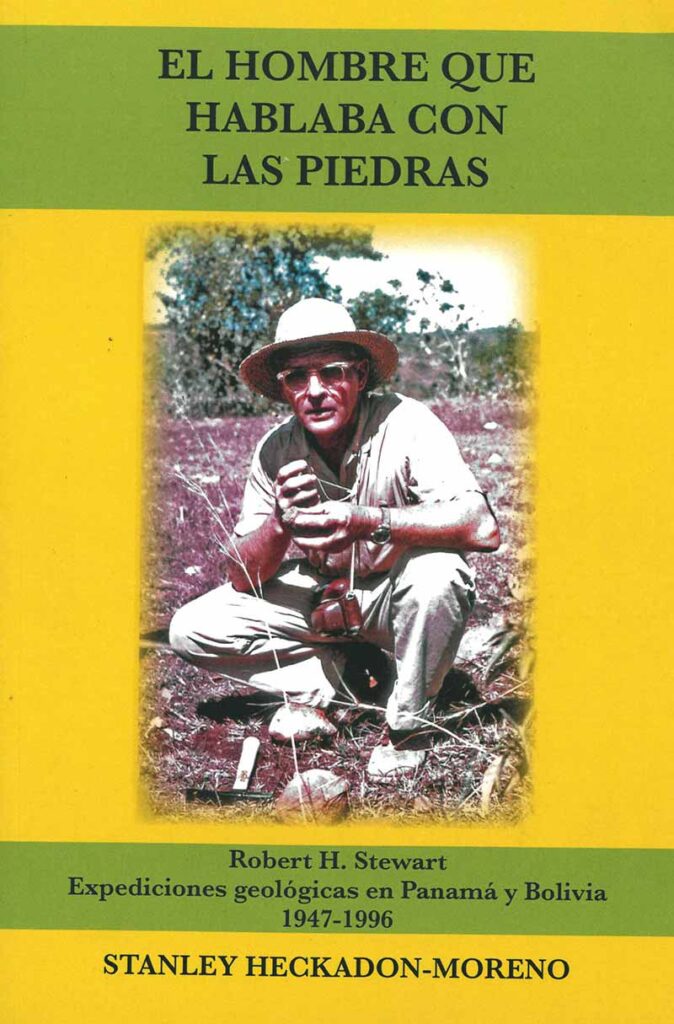 The trio visited the newspaper library section, which has a state-of-the-art microfilm reader and a giant smart screen that allows them to see in greater detail and definition the thousands of newspapers from 1846 to the present. They also visited the balcony, which is a historic site from which many viewed the events of January 9, 1964. 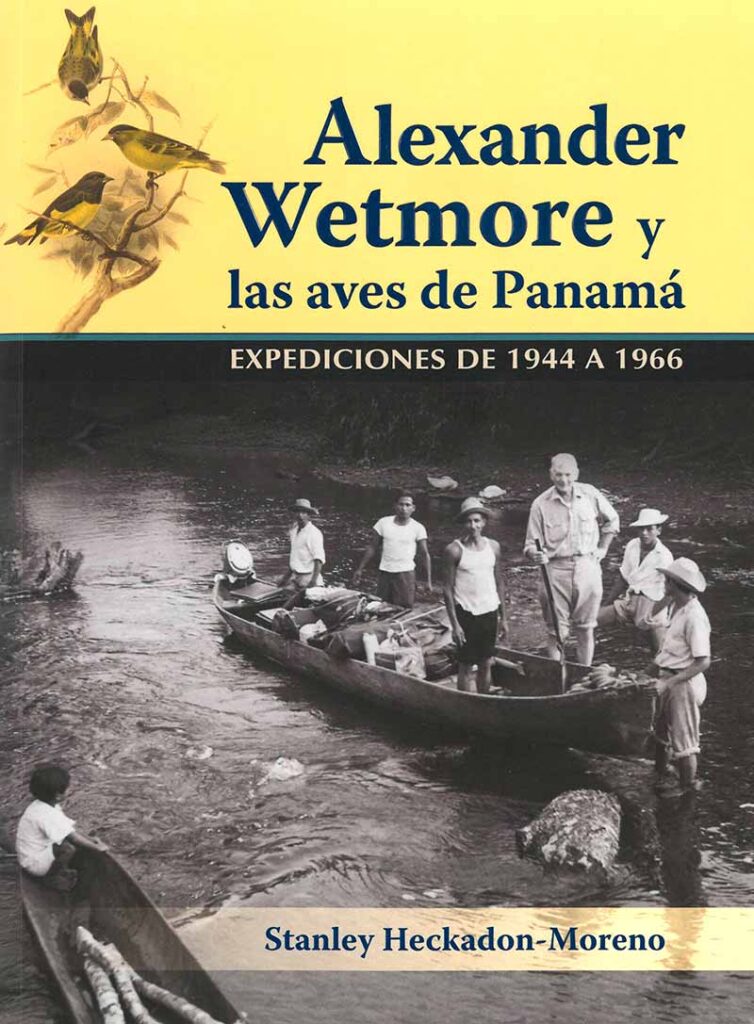 At the end, the experts left their light on the library staff, transmitting inspiration through their anecdotes and experiences. Panama Canal historical documents can be consulted in person at the President Roberto F. Chiari Library located at the Ascanio Arosemena Training Center (Balboa) from 7:00 a.m. to 3:30 p.m. Monday through Friday, and online through the Alexandria search platform.