Fifty years ago, the Tivoli Hotel, which was inaugurated in 1906 with the idea of offering lodging to officials of the Panama Canal Commission, businessmen and illustrious visitors, closed its doors. One of those first visitors, and the reason why the construction of the hotel was rushed, was President Theodore Roosevelt, during the first trip abroad made by a U.S. president. 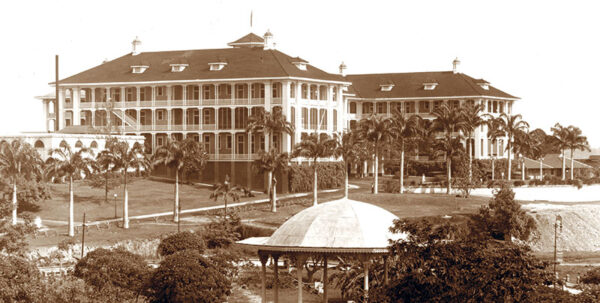 Built of wood, three stories high, with a tile roof, and offering in its 156 rooms a panoramic view of Panama City, it captured the attention of Panamanians and became a landmark. For 75 years, the Tivoli witnessed celebrations, commemorations and dances of the Canal Zone, and served as a place to stay for personalities such as Charles Lindbergh, the Duke of Windsor, and astronauts Neil Armstrong, John Glenn and Alan Shepard, the latter of whom had survival training in the Panamanian jungles.

Contrary to popular belief, the Tivoli did not suffer major damage in the incidents of January 9, 1964; moreover, it served as a shelter for U.S. soldiers who positioned themselves with sandbags on the upper floors. Attempts to set it on fire with Molotov cocktails failed; but what firebombs failed to do, time did. In the late 1960s, the authorities lost interest in the historic building. It was closed on April 15, 1971 and soon demolished. 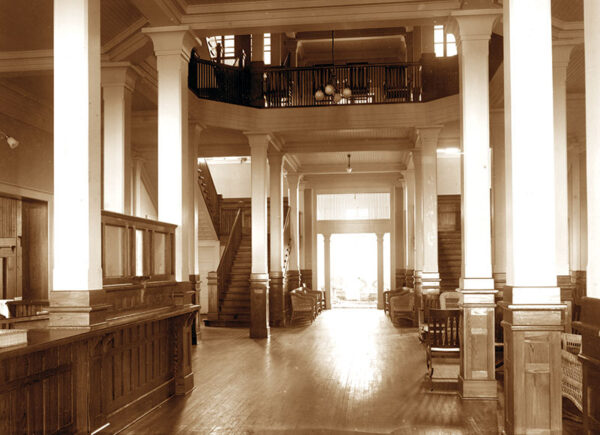 All that remains as evidence of its existence are its silver sets, porcelain and glassware, as well as photos, paintings and even a carpet from the hotel that rests in the exhibition halls of Building 704 of the Panama Canal, in Balboa.