Seal of Destiny: 45 years since the signing of the Torrijos-Carter Treaties

The signing of the Torrijos-Carter Treaties, on September 7, 1977, was a crucial moment in the history of the inter-oceanic waterway that changed the course of our country.

Many of us know in depth the history prior to the negotiation of the treaties, which was made possible by the generational claim, whose culminating moment was the students’ gesture on January 9, 1964.

Subsequently, we know about the negotiation process and its actors, as well as the day of the signing ceremony, the joy of the Panamanians, and the long transition process of 20 years that culminated with the handover of the Canal and the complete sovereignty over our territory on December 31, 1999.

However, what became of those other voices that witnessed each of those moments? In order to obtain some of these testimonies, and to recover our historical memory and commemorate that signing 45 years later, the “Seal of Destiny: 45th Anniversary of the signing of the Torrijos-Carter Treaties” conference was held.

In the auditorium of the Ascanio Arosemena Training Center were present Ymelda Smith, architect and retired environmental specialist of the Panama Canal; Walo Araujo, leader of strategic projects of the City of Knowledge; and Alex Reyes, civil engineer, port specialist and member of the band Shorty n’ Slim.

Dr. Luis Pulido Ritter, academic, writer and poet, was the moderator of this discussion. The opening remarks were given by the Minister for Canal Affairs and Chairman of the Panama Canal Board of Directors, Dr. Aristides Royo, who recalled the courage of the Panamanian students who tried to place the Panamanian flag and how that gesture, that first break-up of a Latin American country with the United States, served to make them realize that they had to renegotiate the treaties. 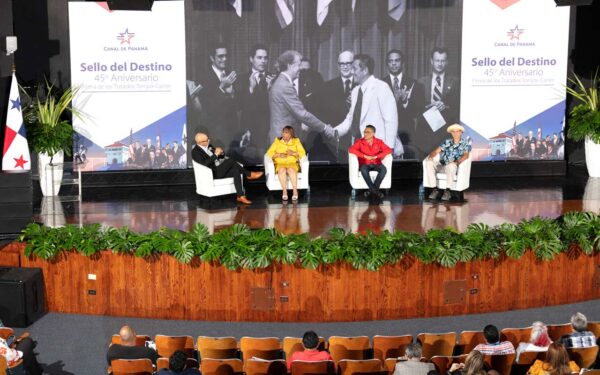 Minister Royo, who was part of the negotiating team for the treaties, confessed that before the negotiations he never imagined that the Americans would hand over the Canal or the territories along the Canal strip that were under their jurisdiction. However, he noted, “I was able to learn of the awareness that the president (of the United States, Jimmy Carter) had of how difficult it was going to be to approve those treaties. He paid the price for the justice he did for Panamanians. He paid dearly because reelection is almost a tradition and he was not reelected because a military action failed him and because of the treaties”.

For Panamanians who lived through this process, it was an unforgettable time. Ymelda Smith, who was 15 years old in 1977, recalled: “I remember that we were celebrating. It was a joy, a celebration. I was with some friends at the entrance of Amador, not knowing that I would later work in those military bases and then have the advantage of working in that Canal that we Panamanians received”. 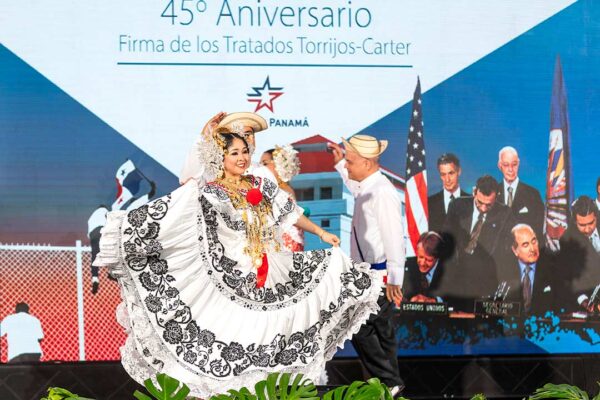 For Walo Araujo, the Panamanian flag signed by the entire negotiating team hanging in his living room is a permanent reminder. “My dad took the opportunity to send a Panamanian flag with the Lewises to Washington, with a blank vignette for the entire Panamanian delegation to sign, and Torrijos, García Márquez, all the people who were in the delegation signed it. That framed flag was in the living room of the house and I grew up seeing it. Today, that flag is in the Canal Museum and it makes me very proud every time I see it there, that we share that legacy of my dad, which is like a legacy to the Panamanians”. 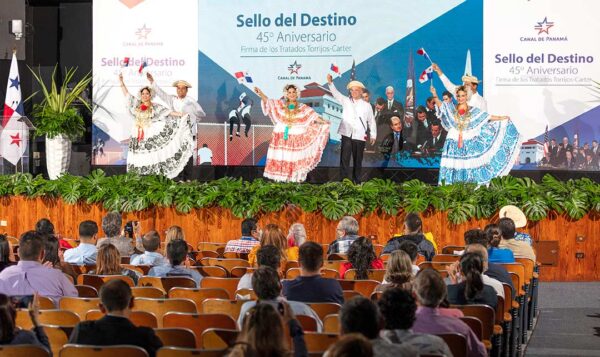 From the other side, life for the Zonians looked different. Alex Reyes tells how at the age of 6, at that time, he remembers as a Zonian “with Panamanian pride, but when the signing of the treaties came, the feeling in my family was that everything was over, and we would have to leave our houses and move. It was a time of great uncertainty in my childhood”. 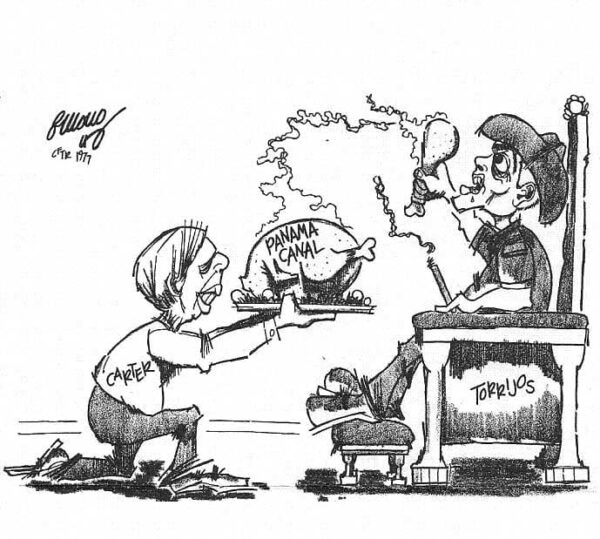 Eventually, the Canal was delivered and these Panamanians overcame challenges and met their goals in the different areas where they work. Today, they look at the fruits of the handover of the Canal and agree that we still have a future with many challenges to overcome.