In 2022, the Panama Canal continued to invest in programs that influence youth. Activities covered a wide range of topics and methodologies: from face-to-face discussions to virtual classes on environmental and historical topics.

The Canal has a Strategic Sustainability Plan 2023-2026, whose main lines of action are to promote human development, improve environmental performance, and enhance development. The youth programs come from different units and offices of the Panama Canal, each one providing the necessary perspectives for the integral formation of future leaders and agents of social change.

A laboratory of ideas

In that sense, the Laboratory for Citizen Action (LLAC) is a great example of these actions and is carried out in collaboration with the organization Youth United for Education. Since 2019, the initiative has trained 500 young people from all provinces and counties, who have executed projects of social interest.

In this fourth edition, LLAC emphasized the global competitiveness and sustainability index to motivate participants to create projects that impact their communities and the country. For six months, the young people receive classes in citizen advocacy and are prepared to design projects with socioeconomic and environmental impact. In December 2022, the 15 projects of this edition were announced, and five of them received the highest scores: ECOS, Yo también cuento, Ponte al día, Henko, EduTics and, as an honorable mention, Jóvenes Innovatech.

This class will complete their training in January 2023. 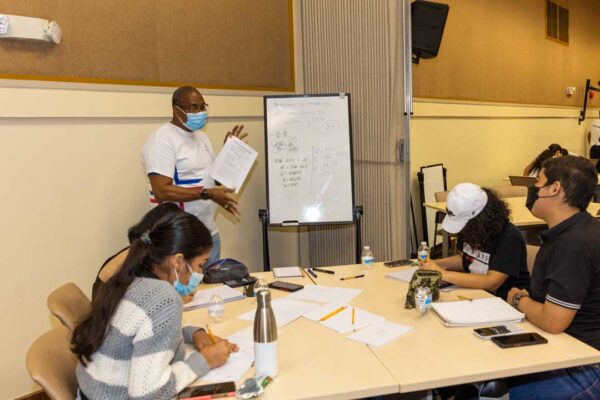 Volunteer mentors from both organizations taught arithmetic, geometry and algebra. 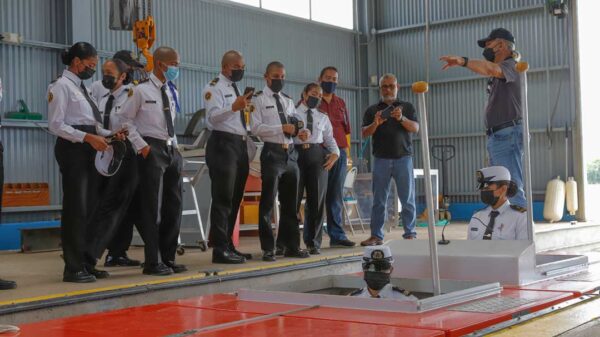 Theater to touch the heart

In September and October, four plays were presented at the Ascanio Arosemena Auditorium in commemoration of the 45th anniversary of the signing of the Torrijos-Carter Treaties.

Some 900 high school students from Panama, Panama Oeste and Colon enjoyed plays that narrated the historical events that defined the future of the isthmus. 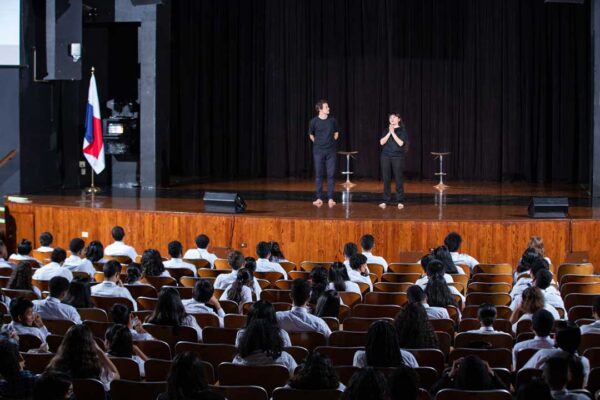 The four plays addressed topics such as the relationship between Omar Torrijos and Jimmy Carter, the invasion, the 1999 transfer and racism in the Canal Zone. 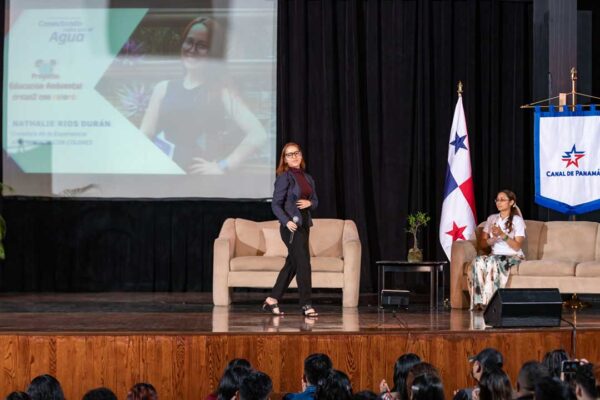 The forum “Connecting Networks for Water”, held in the Ascanio Arosemena auditorium, brought together inhabitants of the six sub-watersheds to exchange lessons and share the particular challenges of each area, with the participation of the Youth Network for Water Central America, Youth and Climate Change, and representatives of the Creando con Colores project.

To close the year, the network met in front of the Eternal Flame (Monument to the Martyrs of January 9th) where they made a promise to protect the environment that produces water for people and for the Panama Canal. 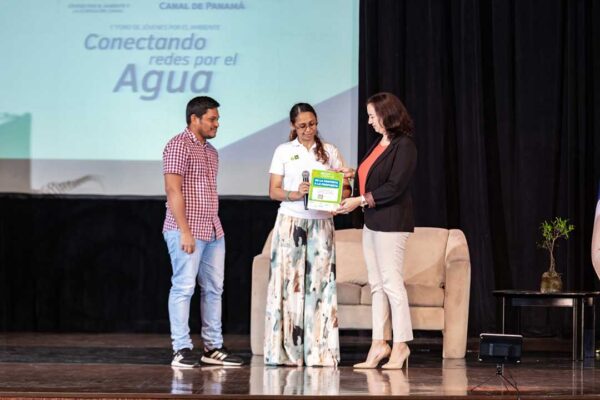 Present in the word

The 15 participants of the 17th edition of the Panama Public Speaking Contest visited the Administration building and the President Roberto F. Chiari Library, where they learned about various facets of the history of the interoceanic waterway. Deputy Administrator and Vice President of Operations Ilya Espino de Marotta told the young people about her professional career.