The Panama Canal Administration signed a new collective bargaining agreement with the Firefighters Bargaining Unit, which will be in effect for a period of six years, reaffirming a framework of productive labor relations for the future. 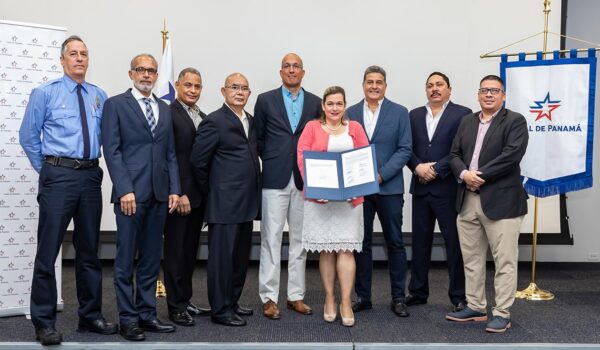 The method of negotiation between the parties was based on the formal exchange of proposals and took place in an atmosphere of mutual respect and trust, which facilitated the culmination of the agreement before the end of the first 24-week negotiation period stipulated in the ground rules governing the negotiation process.

Among the general agreements reached during the negotiation process, the following stand out: 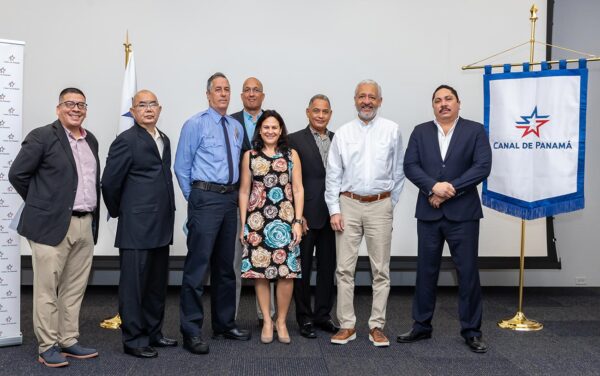