The Panama Canal Administration recently launched the Labor Management Plan, with the purpose of filling all available permanent vacancies, in accordance with the baseline of the organization’s positions, and in which all temporary and permanent workers who have their job applications and profiles up to date may participate.

The baseline are positions required on a permanent basis to ensure the uninterrupted operation of the waterway, and that all vacancies included are subject to a competitive process by competition, according to the merit system. 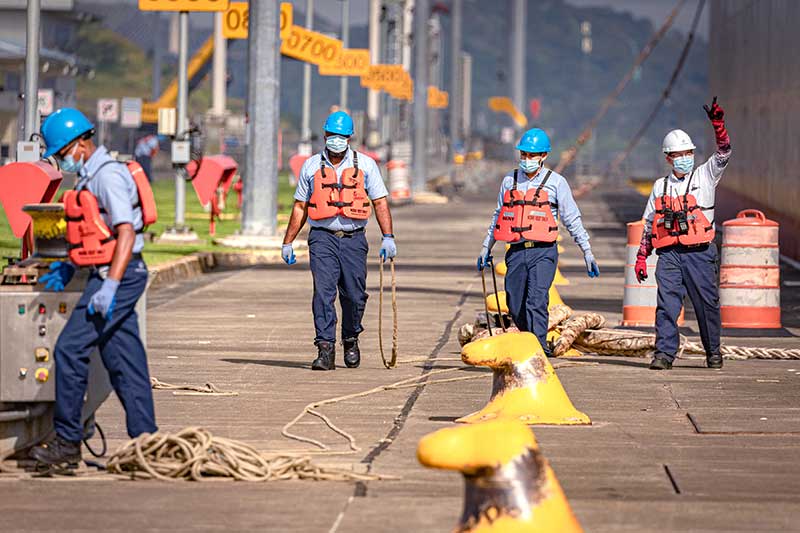 It is important to be clear that, due to the nature of Canal operations, the fluctuations in transit demand, and the execution of specific projects, there will always be a need to hire temporary personnel.

This initiative is not intended to reduce the organization’s workforce, but rather to normalize existing vacancies through the merit system and rules that govern the organization, as Administrator Ricaurte Vásquez Morales has reiterated.

Nor does it mean the automatic conversion of all temporary employees, but rather that the Administration ensures that the rules are respected; consequently, to open the positions to competition, giving the opportunity to the most capable for what is necessary, without this implying automaticity, but rather competition.

On the other hand, when a worker retires, this does not mean the elimination of his position, but rather that his position is evaluated by the corresponding management, just as any other vacancy is evaluated before it is permanently filled. If from this analysis it is determined that the position is indeed still needed, it will be filled by competition and based on the merit system. 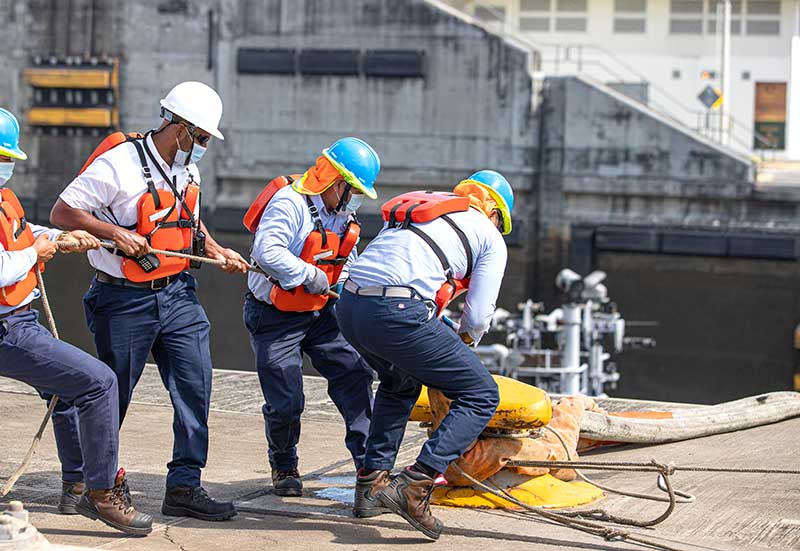 The Administrator has said that all positions required for the operation of the waterway will be filled, whether on a temporary or permanent basis, so that it continues to operate efficiently and safely, as it has been up to now.

“The Panama Canal will always have the human resources, permanent or temporary, that are needed to fulfill the task that is constitutionally mandated to us,” said Vásquez Morales.

This initiative has benefited some 140 workers of the Transit Resource Management, including deck assistants, tugboat sailors and oilers, clerks, administrative assistants and drivers.

The Canal reached a ceiling of about 10,000 workers during the expansion project. However, after its completion and entry into operation of the new locks, the labor force is comprised of just over 8,400 men and women.

For the Canal, its human resources are a priority. It is its men and women who make it possible for the route to remain safe, efficient and competitive for the benefit of all.