During 2022, it rained 19% more than usual in the Canal watershed, a fact that increases the importance of the flood control season, a program developed annually by the Panama Canal to prevent risk situations in the surrounding communities, as well as for workers and Canal structures. 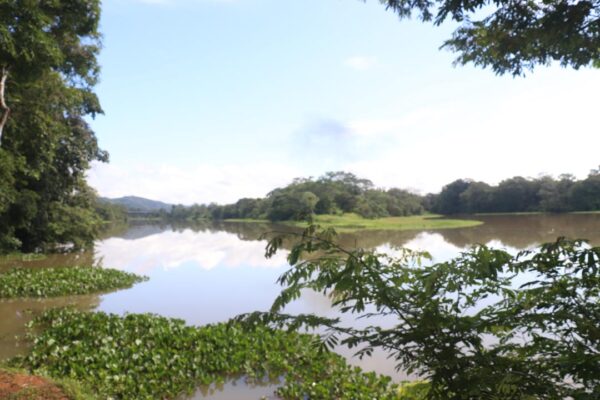 During this period, a team of meteorologists and hydrologists is appointed to continuously monitor hydro-meteorological conditions in the Canal watershed.  The group’s mission is to identify, prevent and provide timely response to any flood threat.

Erick Cordoba, manager in charge of the Panama Canal Water Division, explained that there are a series of protocols that are activated during this season, since these are the months with the highest historical rainfall, which coincides precisely with the maximum operating levels of the Canal’s freshwater reservoirs.

2022 has been influenced by the effects of the La Niña phenomenon, and for the second consecutive year, rainfall has been above the historical average, an unusual situation in the last decade characterized by very dry years, including 2015 and 2019, the second and fifth driest years in the last 72. 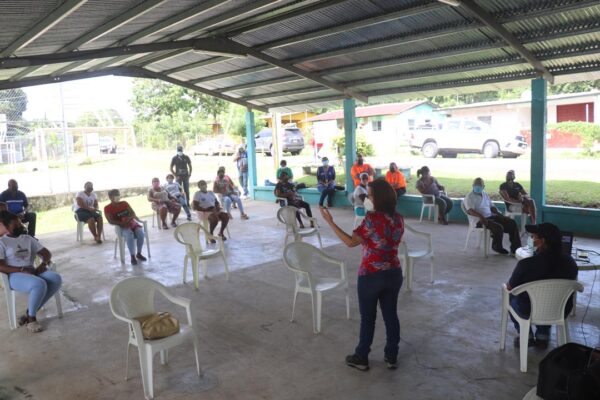 This rainfall surplus caused the operational test performed in October of each year at the Gatun spillway to be brought forward by three months. In the exercise, a multidisciplinary team is used to determine, with the help of a multidisciplinary team, the proper functioning of the 14 gates of this structure, which is used to perform spillways in case it is necessary, due to an increase in the level of the Canal’s reservoir system. 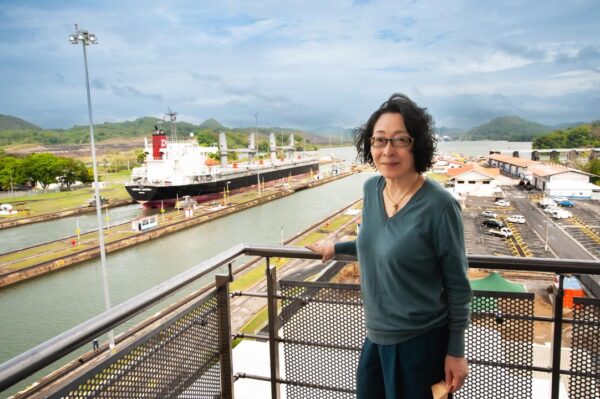 After touring some points of the interoceanic waterway, the head of the United Nations Office for Disaster Risk Reduction (UNDRR), was able to see how the operation of the Canal takes into consideration new aspects related to climate change, and thus prevent risk situations. 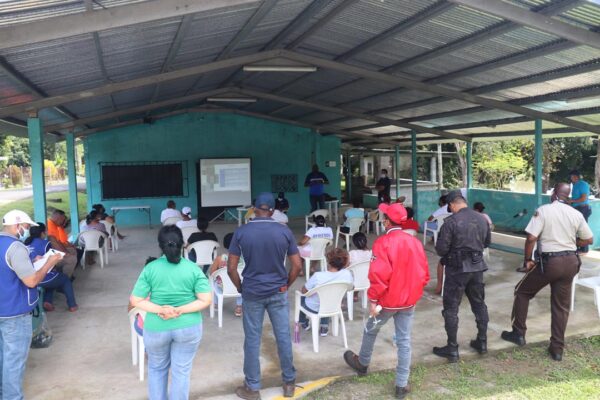 But the benefits also reach the country’s population, because according to the specialist, all the information that the Canal collects to keep its operation safe is very useful to prevent disaster risks affecting the population in general.

The Canal’s preventive actions are mainly aimed at protecting people; therefore, the areas vulnerable to possible flooding have been clearly identified. At these points, social work does not cease. Lisbeth Chillambo, the organization’s interdisciplinary specialist, can testify to this. 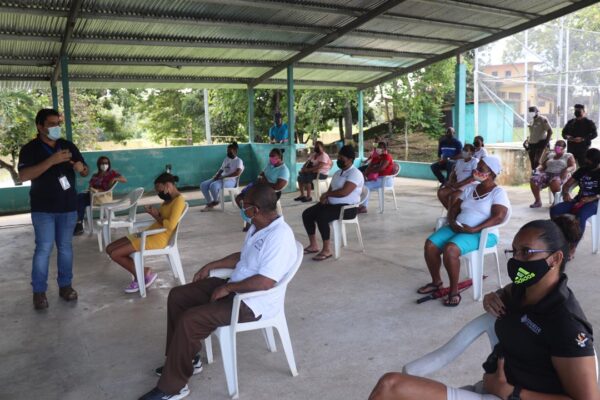 The communities of Santa Rosa and Guayabalito, where, according to Chillambo, activities are carried out throughout the year to strengthen the joint protocols that the Canal and the communities have been working on for years.

To this end, training is scheduled, additional equipment is provided, protocols are reviewed and a series of actions are carried out to increase the preparedness of the locals to face eventualities that could put them in danger.

During 2022, work was carried out with community leaders to revise the action plan, in order to include those actions recommended by the National Civil Protection System (SINAPROC), after the evacuation drill carried out the previous year. 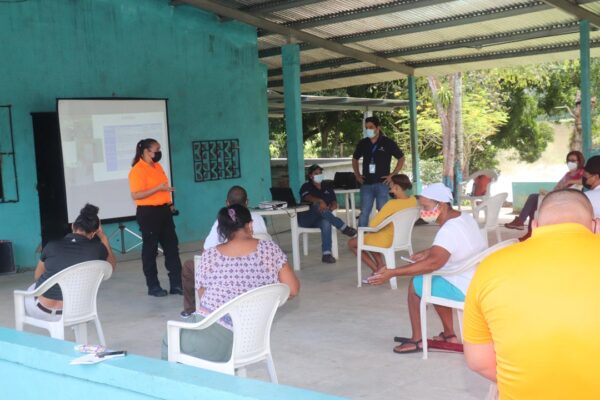 He also mentioned that approaches were made with the Santa Rosa School Center, in order to learn about its evacuation plan and integrate it into the community plan, so that, in the event of an eventuality, the community can respond in an organized and efficient manner.

The actions implemented during the flood control season are mainly aimed at increasing the safety of those living in vulnerable areas, as well as Canal workers. In addition, the goal is to protect the Canal facilities in order to continue providing safe, efficient and uninterrupted service to world trade.