The United Nations Global Compact is considered the world’s largest corporate responsibility initiative, with 15,000 signatories in 160 countries around the world. This initiative was born in the year 2000, in response to the call of the then Secretary General Kofi Annan at the World Economic Forum (1999), where he called on business leaders to join forces with the United Nations (UN) to create a global impact in terms of shared values and principles. Companies and organizations were invited to align their strategies and operations with ten universal principles on human rights, labor standards, the environment and the fight against corruption. 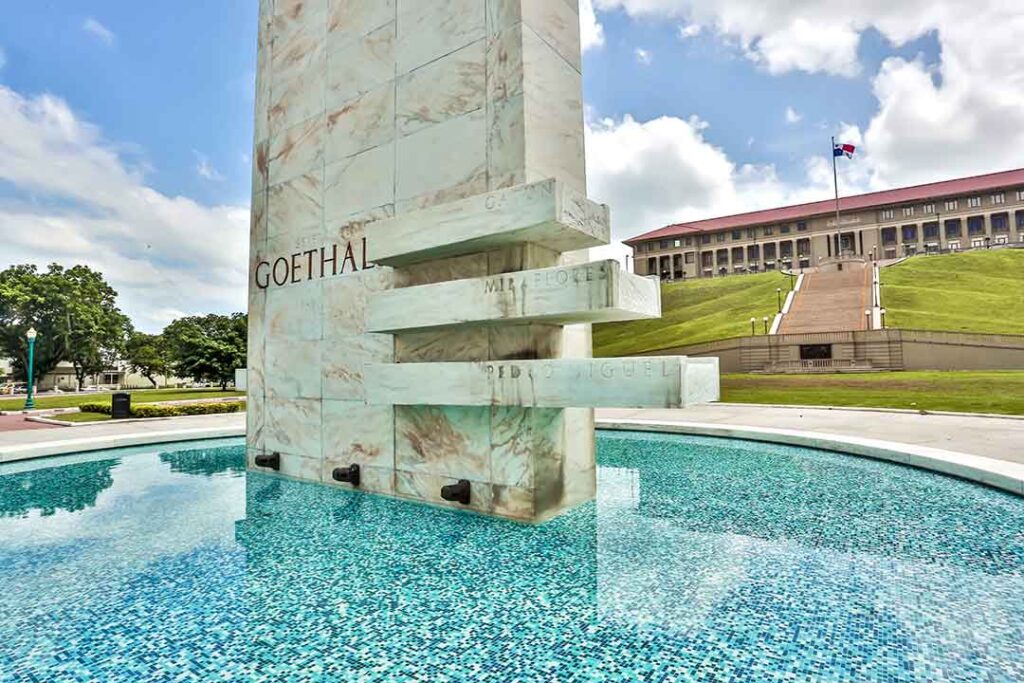 The Republic of Panama joined the United Nations Global Compact in 2001, and the Panama Canal has been a signatory since 2002, becoming a member of the Panama Global Compact Network, which became known as “Sumarse” in 2009. Since 2005, it has made annual Communications on Progress to the Global Compact. Progressively, it has been included as part of the Annual Reports where the financial, corporate governance, environmental and social aspects of the Canal’s management are incorporated.

Another important milestone in the history of social responsibility is the adoption of ISO 26000, the highest international standard for responsible management. It was adopted in 2010 at the international level and approved in Panama by the Ministry of Commerce and Industries (MICI) in 2012. It is a voluntary, non-certifiable, but verifiable and auditable standard that applies to public and private organizations. ISO 26000 states that “the purpose of social responsibility is sustainable development”.

A turning point was 2015, when the international community adopted the 2030 Agenda, which is composed of 17 Sustainable Development Goals (SDGs) and is the roadmap accepted by governments, companies, unions, non-profit organizations, consumer associations and international bodies. Panama was the first country to adopt the SDGs as its state development policy from 2015 to date.

Twenty years after the Panama Canal joined the Global Compact, much has happened in the country in terms of social responsibility, within which we highlight:

The celebration of the Corporate Social Responsibility (CSR) week for more than a decade uninterruptedly, organized by “Sumarse”. In 2019, the keynote speaker for CSR Week was Dr. Ricaurte Vásquez Morales, Panama Canal Administrator.

As part of the Panama Canal’s mission statement states, its legacy is “to contribute sustainably to Panama’s prosperity…”. Her contributions to the country have undoubtedly been a catalyst to advance from responsible management to sustainable development that will allow us today, more than ever and without leaving anyone behind, to achieve an economically competitive, socially equitable and environmentally sustainable country.

The author is a senior consultant in sustainability and social responsibility. Disciple of Dr. Bernardo Kliksberg, father of social management and pioneer of CSR in Latin America. She has taught at public and private universities in the United States, Mexico, Argentina and Panama. Founding member of the Latin American Center for Innovation in Public Policy (CLIPP) in 2022.