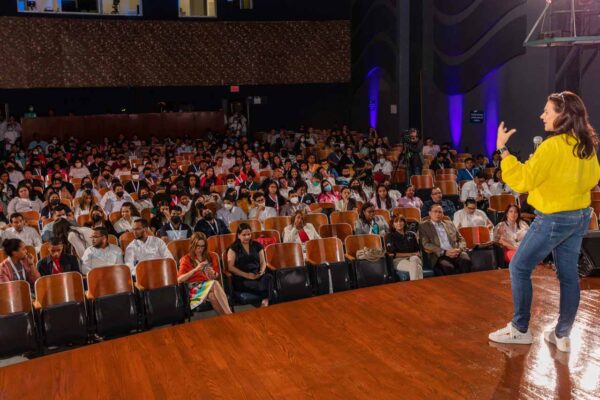 Many of the remarkable lessons of Panama’s history have been contributed by young people. They became the driving force behind transcendental changes that have defined our present, our identity and our sovereignty.

This is the basis for the initiative of the Latin American Laboratory for Citizen Action (LLAC), which since 2019 has trained 500 young people from all provinces and comarcas, offering them tools to be agents of change in their communities.

During the Laboratory, and with a theoretical-practical program, these young people design, execute and evaluate the impact of pilot projects developed throughout the country. To date, the participants have implemented 56 projects of social interest in the areas of health, art, environment, recycling, inclusion, learning, sex education, financial education, school integration, digital literacy, vocational orientation, emotional intelligence, entrepreneurship, comprehensive reading, nutrition, and food security.

The fourth edition of LLAC, which focuses on the Global Competitiveness Index and sustainability, began in August. This year, 150 young people were selected through a public call for applications that reached a record number of more than 600 applications received between July 5 and 24, 2022. The applications were evaluated by a jury of 60 members, who worked in teams of two people each: volunteers from the Panama Canal, Jóvenes Unidos por la Educación and Fundación Sus Buenos Vecinos. 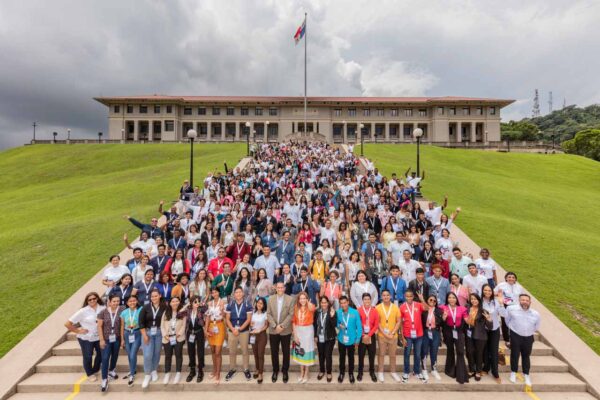 The LLAC Class of 2022 is composed of young people from all provinces and from the Ngöbe Buglé, Guna Yala and Emberá regions. Among them, 91 are women and 59 are men. In addition, of the 150 young people, 56 are of African descent. In terms of age, most of the participants are between 20 and 24 years old; however, there are 31 participants between 15 and 17 years old. The inauguration of the 2022 program took place on August 27, with the participation of Dr. Aristides Royo, Minister for Panama Canal Affairs, Ilya Espino de Marotta, Deputy Administrator of the Canal, and Nivia Rossana Castrellón, from Jóvenes Unidos por la Educación.

The opening ceremony was followed by the 1st Meeting of Young Canal Leaders, which brought together more than 250 young graduates from previous editions of LLAC and the Panama Canal Watershed Young Environmentalists Network. The meeting was an extraordinary day of updating for the young people on relevant topics of the past, present, and future of the waterway, where they reaffirmed their commitment to continue working on initiatives of collective interest for the benefit of their communities and Panama.

“Values such as ethics, transparency and being trustworthy people with the right attitude are paramount to achieve the great things expected of you.” Ilya Espino de Marotta Deputy Administrator of the Panama Canal