The Panama Canal’s vision of efficient water management goes beyond the availability of this resource for the population’s consumption and for waterway operations. The water program for which the water route is being prepared seeks to reduce dependence on a changing rainfall regime.

How can this be done? It involves several elements: risk management, community development, environmental protection, resilience, sustainability, and other aspects that translate into integrality.

It is not in vain that it has been described as the second largest project undertaken by the Canal under Panamanian administration, after the expansion: the mega-project that made it possible to handle the transit of larger vessels. 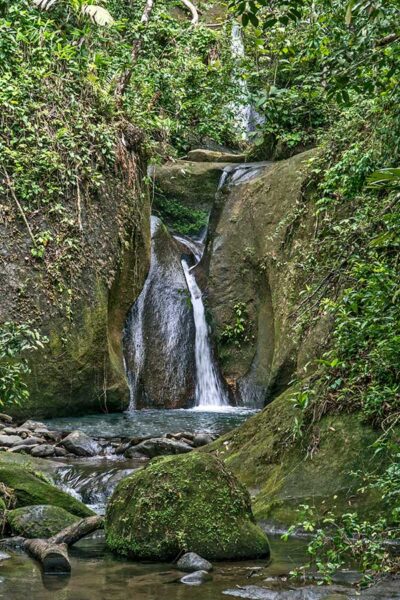 In order to address the suggestions and concerns of the companies interested in participating in the process, at the end of June of this year, the reformulation of the bidding model was announced, which establishes changes, mainly because now the Panama Canal will provide a conceptual design of the system to be built to reduce the level of risk, improve cost estimates and facilitate the technical evaluation of the proposals. This was explained by Engineer Daniel Muschett, Vice President for Water Resource Management.

He added that the change has a positive impact on the evaluation process, since by having the concept of what they want to build, the companies will present comparable proposals, a fact that facilitates the work when it comes to determining which is the best.

The latter is a fundamental difference with respect to the previous method, whereby each company could submit different proposals. 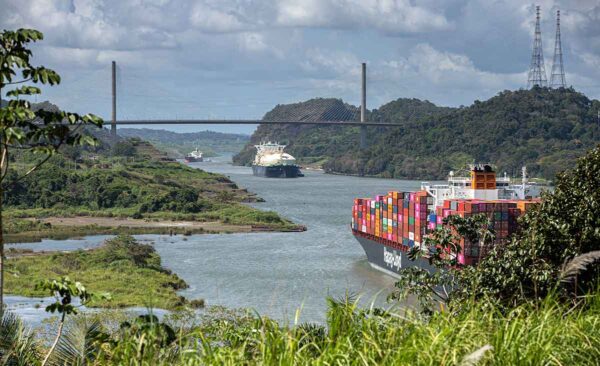 Climate variations have had a significant impact on the Panama Canal Watershed (PCW), as rainfall has been below average in six of the last 10 years, a statistic that speaks to the need to be prepared.

For Muschett, this is an issue that is being worked on continuously. In recent years, the resource has been scarce and, being this the situation, a series of operational water saving measures have been implemented with successful results, which are encouraging when facing adverse situations, while integral solutions are being built.

Supplying the population, a priority

This is a statement that leaves no room for doubt, in the face of any eventuality that gives rise to shortages. “First and foremost, water will be guaranteed to supply the population. This is established in the Organic Law of the Panama Canal, which, supported by the talent and willingness of its workforce, manages the resource in an optimal and responsible manner,” emphasized Muschett.

The coordinated effort guarantees that the inter-oceanic waterway operates reliably and permanently, but the priority is to maintain the lakes at an adequate level for the operation of the water treatment plants that are supplied by these reservoirs and provide service to more than 50% of the population.

In that sense, the water solutions include more than reserving a greater amount of water and, in Muschett’s words, having the projects developed will increase the reliability of the service to shipping companies, strengthen the contributions to the State, boost the logistics activity that develops collaterally to the Canal activities, and create the conditions to fully facilitate an expansion of the potable water distribution service.

The link to sustainability

The socioeconomic development of the communities in the PCW is underway and represents one of the aspects to be strengthened in the coming years. The idea is to create the conditions for more communities to have access to renewable energies, water and energy supply, improved production techniques, community organization and food sustainability, among other aspects that will facilitate this development.