This is the philosophy that guides the Panama Canal, as it relates to the management of the watershed’s hydrological resource.

In general, the waterway is identified only by its function to circulate vessels from the Pacific to the Atlantic Ocean, or vice versa. Nevertheless, none of this would be possible without the efficient management of the hydrological resources available on the watershed.

Gatun Lake is located in this watershed. It was built in 1910 to manage the water required to operate the Canal. In 1935, the Alhajuela reservoir was added. 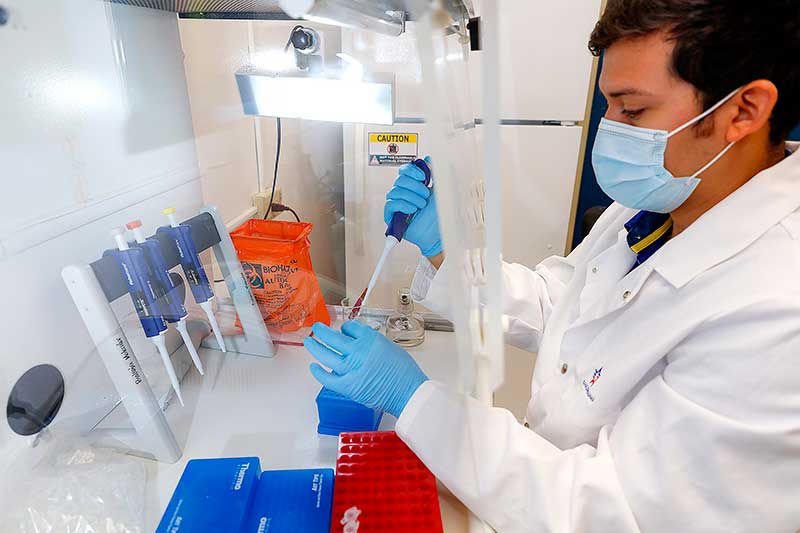 Currently, these two lakes represent the main water sources for about two million people, as well as for an annual traffic of approximately thirteen thousand vessels.

By constitutional order, the Panama Canal manages the watershed´s hydrological resources, which covers regions in the provinces of Panamá, Colón and West Panamá.

That responsibility implies the assurance that both Gatun and Alhajuela’s reservoirs have enough quality water to meet the demand of the population, as a priority.

For this task, the Canal has a team of diverse disciplines, such as biology, hydrology, and meteorology, to name a few.

“The process that enables people’s access to water in their homes entails 400 people working in the Panama Canal,” explained Marietta Ng, chemist for the vice presidency of Water Resource Management.

One of the team’s tasks is to manage, thoroughly and carefully, the amount of water that has been collected in the Gatun and Alhajuela’s reservoirs during the rainy season.

“We have eight hydrometric stations in the Panama Canal: four in Alhajuela’s sub-basin and the other four in Gatun’s sub-basin. Our data dates back to 1890.” – Ayax Murillo Burgos, Hydrologist of the Vice Presidency for Water Resources Management

Murillo detailed that “the Alhajuela reservoir accounts for 30 percent of the contribution, while Gatun does for approximately the 70 percent. Nevertheless, the Panama Canal identifies that the main water-treatment plant in the Republic of Panama (Federico Guardia Conte in Chilibre) has its water intake in the Alhajuela reservoir.”

That is why, Murillo added, “our main function is to fill Alhajuela’s reservoir up to its maximum operational level to guarantee enough water for the population during the entire dry season.” 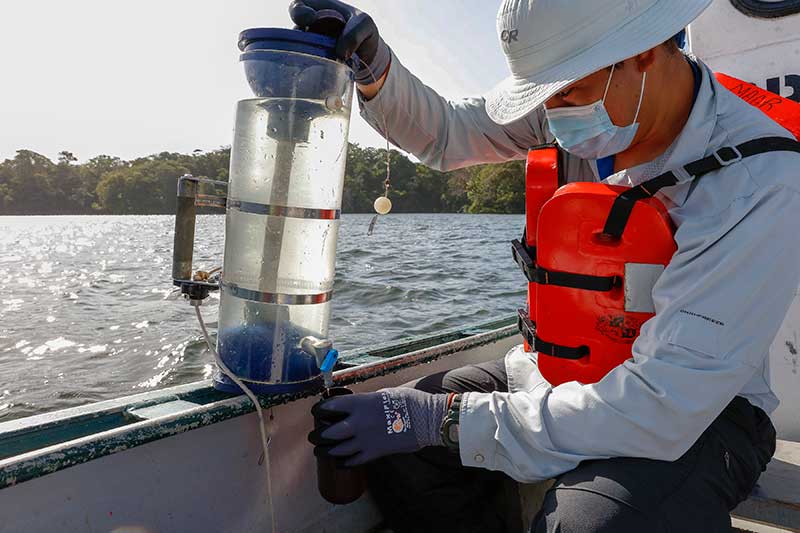 This task is especially crucial during the dry season, when the water inputs in the watershed are reduced.

While Chilibre’s water-treatment plant is supplied by Alhajuela, Gatun supplies another eight plants which provide water to different communities from the provinces of Panamá, Colon and West Panamá.

Once the water for human consumption is secured, the Panama Canal determines the levels it has to adjust the draft of the vessels that transit through the waterway.

“After ensuring that Chilibre’s water treatment plant has enough water for the entire year, we see the water availability and establish a maximum operational level for the Canal. With that volume in consideration, we gradually transfer the water from Alhajuela to Gatun and ensure the draft required by the international maritime community,” said the hydrologist specialist. 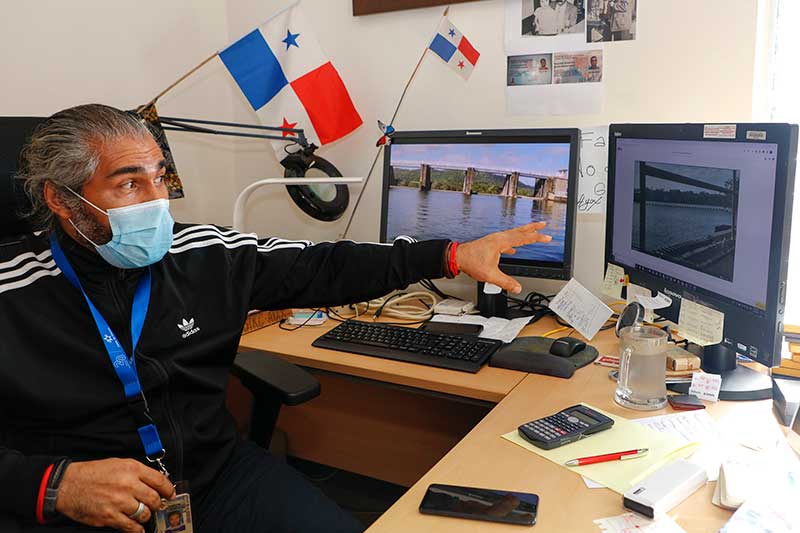 It is not only about the quantity, but also about ensuring its quality, considering that its main destination is the home of thousands of Panamanians.

“On both lakes the quality index of the water is really good. We monitor it closely, but it’s not just that we’re keeping an eye on it. We are also taking action on an environmental level, on the watershed, in order to avoid treating poor quality water and to ensure we treat water of an already adequate quality.“

In any case, the quality is also assured on the Canal’s laboratories, where a team of biologists analyze samples taken from different points of the watershed.

“The purpose is to identify in these water samples if there are cyanobacteria capable of expressing those genes, transforming them into toxins, which are harmful to people’s health. Therefore, before that water reaches the consumer, we carry out the analysis and verify that the water is safe.”

In this way, the Panama Canal fulfills a responsibility that is essential and as important as its mission of managing and operating the waterway in a safe, continuous, efficient, and profitable manner.