Panama Canal: the route, the water and the people, 25 years later

Since the announcement of the Universal Canal Congress in 1997, enthusiasm grew to revisit the Panama Canal and position it in the minds of the world and Panamanians. The nation was preparing to receive the Canal under Panamanian administration.

The focus was on relaunching the commitment and key role of the waterway in the global context and reiterating the messages of Panamanian capabilities in the matter. Conceived as an event of political diplomacy, it was driven by the vision of Omar Jaén Suárez, to echo the same event that in the 19th century, and which, from the Paris Geographical Society, advocated a promising future for mankind. 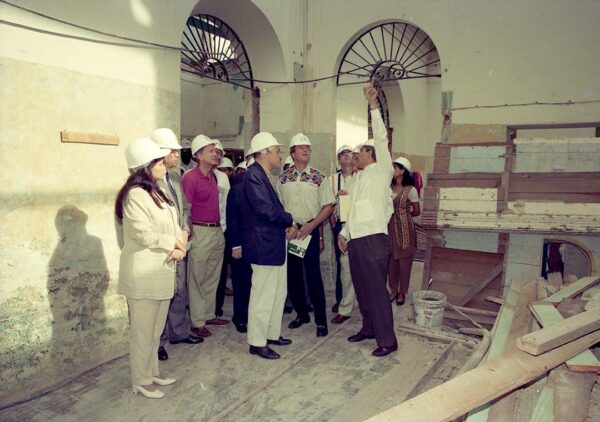 The dimension of the communication between the Atlantic and Pacific oceans probably did not foresee the complexity of its impact on Panama and the world. There is no doubt that the Panama Canal is, and continues to be, a universal event.

In the same temporal context, the Board of Trustees of the Interoceanic Canal Museum was organized, which took the initiative to organize the first public platform to tell the story of interoceanic communication, an event that we see as an important milestone for the memory of this effort of communication between the seas. The Panama Canal: the Route, The Water and The People was the concept developed for the opening of the Museum and at the time the authors described it as “the starting point of a process of awareness and appropriation of our history. We will show ourselves and the world who we are, where we come from and where we are going. It is a message to the international community of our commitment to ensure the best management of our natural resources for the benefit of ourselves and the world. 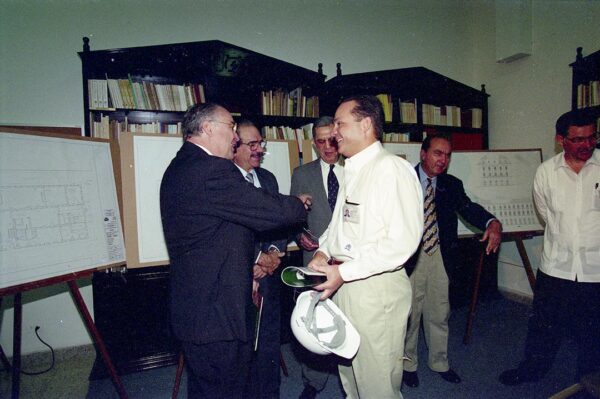 The Panama Canal: The Route, The Water and The People, revolved around three major ideas or macro-themes, which are developed throughout the proposal. The macro-themes were interrelated so as to offer the visitor a holistic vision of the complex historical, socio-cultural and technological phenomenon that the inter-oceanic route represents. This is how it was conceived, and today the narrative continues along these conceptual axes.

The selection and development of the thematic contents have made it possible to understand the fact of our interoceanic nature -a concept that was mentioned for the first time- and that, taken up by social scientists, remains in evolution and development. The idea of the development and construction of the transit route has marked all the facets of our social, economic, political, and environmental evolution, so that the proposal of the inaugural script only reinforced what is understood by it today. 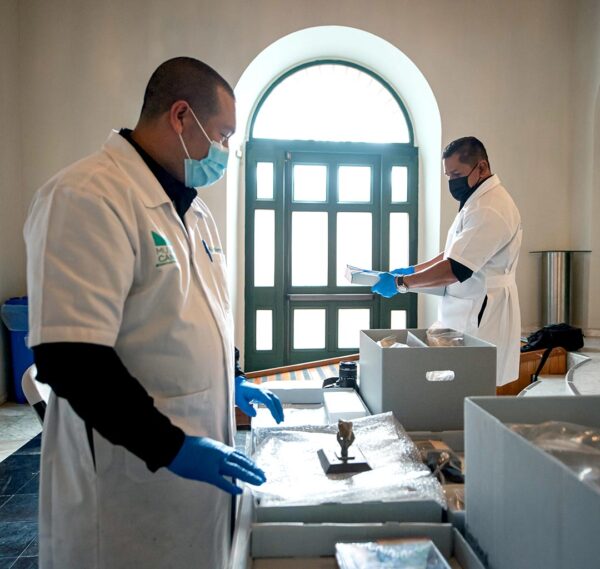 The macro-themes of The Route, The Water and The People grouped twelve modules that showed different historical and functional aspects of the Transisthmian Route. These modules were developed in sixty contents, which narrate the whole dimension of our interoceanic condition. The macro-themes were proposed to relate to each other in a coherent manner and the thematic areas were developed in such a way that they comprehensively covered all aspects of the route.

Twenty-five years later, the theme of the Panama Canal: The Route, The Water and The People remains relevant. Today, the Panama Canal faces the challenges of a new transit technology – validated in the expanded Canal – and assumes the challenges of water resource management under a global perspective, where climate variability and geopolitical relations and greenhouse gases are the scenario for modeling the successful proposal of a Canal facing a new millennium.

The richness and culture of the people who inhabit this land is still present and recognized with more strength and assumed to define, for example, in the search for public policies for the development of the Afro-descendant community -the majority of the population- and as a result of this interoceanic nature. Social challenges of governance appear, where transparency, use of public funds and social participation continue to be stumbling blocks to overcome, where the economic resources provided by the Canal must be used for the greatest collective benefit.

Today we proudly celebrate having been part of the social efforts to build and tell our story. The time that has passed has only reaffirmed that only through education, the recovery of history and participation is it possible to build a better society. As Panamanians we proudly celebrate the 25th anniversary of the Interoceanic Canal Museum.

The Panama Canal: The Route, The Water and The People, was based on a proposal prepared by Orlando Acosta, Carlos Fitzgerald and Humberto Vélez in 1996, the main theme of the opening.