The appearance of the COVID-19 pandemic surprised the Unión de Campesinos del Lago Alhajuela (UCLA); however, it did not neutralize it. At that time, the Union was in the process of renewing itself and increasing those strategic alliances that would strengthen the organization, improve the productive activities of its members and continue caring for the environment through green initiatives.

Leandro Guerrel, secretary of the UCLA, recalls the difficulty of an unexpected and extensive situation that conditioned the celebration of the Peasant Fair of Lake Alhajuela, an event that they organize and that serves as the main showcase for the promotion of agricultural products and handicrafts they offer. This year it had to be held virtually due to existing restrictions.

Guerrel is convinced that, in spite of the limitations, they had to continue fighting, an idea in which the members of the group agreed, so they did not cease their efforts to adapt their activities to the new times, and even go beyond the production of food and handicrafts. Today, they are preparing to diversify their operations.

The organization’s headquarters, located in Nuevo Caimitillo, on the shores of Lake Alhajuela, displays agricultural products and handicrafts for sale, the result of the farmers’ efforts and creativity. It is also the place where new ideas are developed to continue playing a key role in the protection of the Panama Canal Watershed (CHCP), while improving their quality of life. 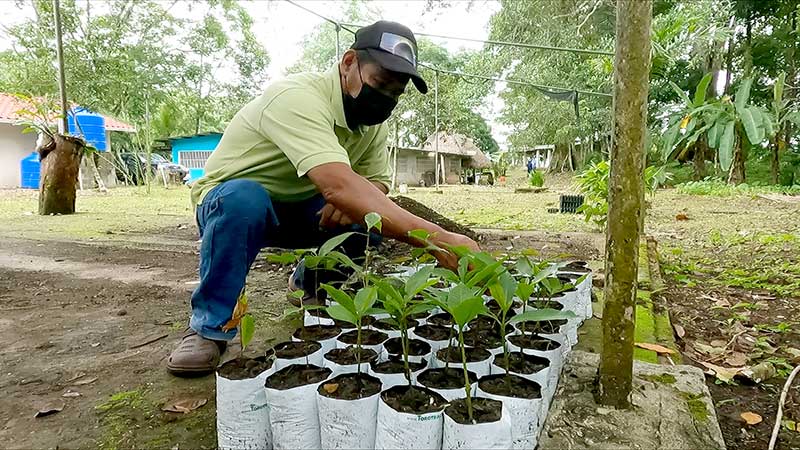 Denia Manguelis, UCLA advisor and tourism specialist, believes that there is enough potential in the area for the development of ecological tourism and rural community tourism projects, which have already been identified in the organization and are part of this new proposal that will complement the agricultural and artisanal production that has been developed for years.

“The great natural wealth that can be observed as a result of the state of conservation of the forests and the adequate management of the Basin, together with the attraction of the existence of a section of the historic Camino Real in these areas, have been some of the aspects identified by the group and which are the basis for the ecological tourism proposal that they will undertake,” said the specialist.

But the organized farmers plan to go further and are willing to open the doors of their homes, communities and production fields so that, through rural community tourism, visitors can learn about the culture of the inhabitants of this region, their daily lives and how they carry out their production activities while collaborating with the protection of the CHCP’s water resources. 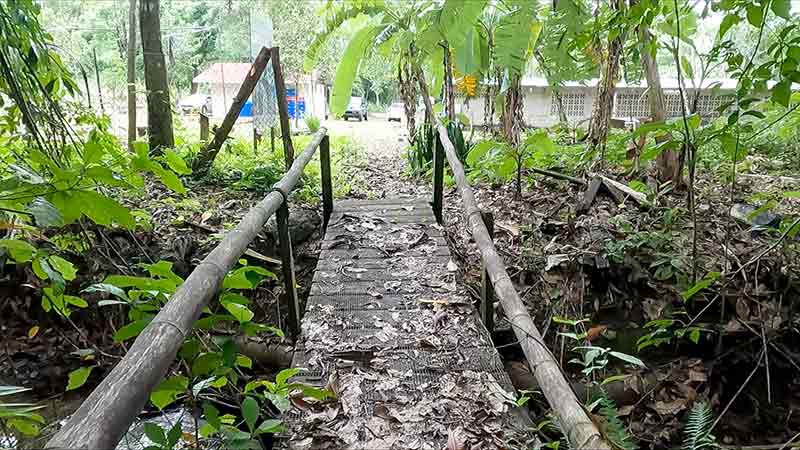 These are innovative proposals for the area, and the idea, Manguelis explained, is to take advantage of all the work that has been done for environmental protection in a sector of the Chagres National Park and show it to visitors. In this way, they will generate resources for the benefit of the communities through a healthy activity aligned with the Sustainable Development Goals (SDGs) of the United Nations.

One of the SDGs promotes inter-institutional alliances, and in this sense, the UCLA members have managed to bring together the Ministries of Environment and Agricultural Development, as well as the Panama Canal, as strategic allies needed to promote the various initiatives. These are actions in which the Holy Cross Parish, as an advisory body, has played a fundamental role over the years. 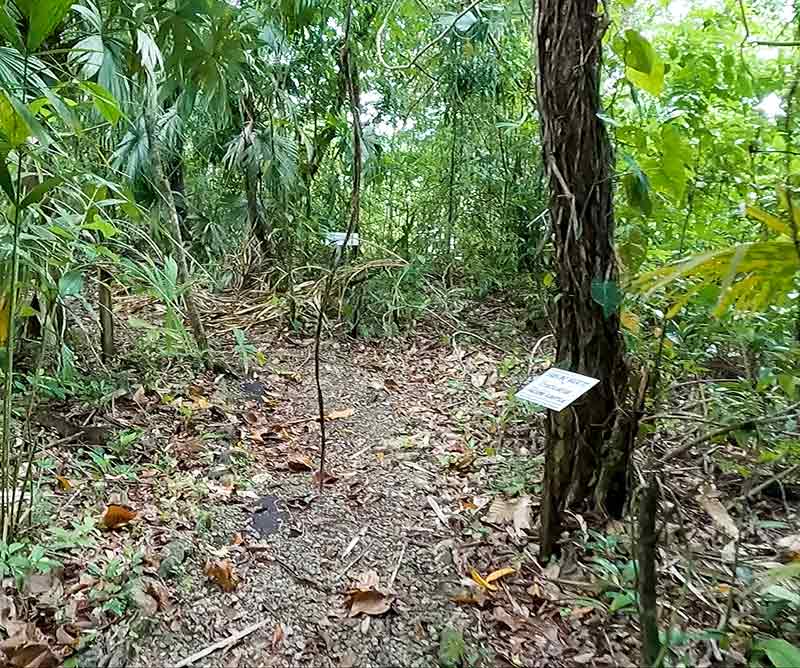 José Checa, sociologist of the Environmental Policy and Protection Division of the Panama Canal, testifies to UCLA as a group that has been actively integrated into the participatory platform that exists through the Watershed Advisory Council of the Chagres, Pequení, Boquerón and Salamanca rivers, and lake communities of Lake Alhajuela, an entity that promotes concerted action in the integrated management of water resources in the CHCP.

He explained that, as part of these alliances, a program called Economic Potentialities is being implemented, through which the Canal seeks to strengthen the organization through the improvement of those productive activities that are so proudly exhibited, but also to address those aspects that are identified by its members as essential for the achievement of more ambitious objectives.

The three pillars on which the transformation to which the farmers of Lake Alhajuela aspire is based, and which is already underway after defining the work commissions during the first training workshops, are a boost to the production of hot peppers, beekeeping and other activities, as well as improvements to the organization’s administrative system and the establishment of a marketing strategy for the products.

As part of the Economic Potentialities program, the active integration of young people and women was also included, as well as efforts to motivate the entry of new members to the group, an unprecedented fact in the more than 30 years that UCLA has had, said the specialist.

Some of the members of the Youth Network for the Environment and the Canal Watershed are the ones called to fulfill the generational relay that every group needs. Their kinship with the founders, as well as the preparation they have received as part of the active groups in the CHCP, places them in the ideal position to assume important roles related to the modernization required to take on the new challenges.

Communication strategies, marketing and social networking will be part of the responsibilities that the young people will face. “We are looking for an update of the UCLA, which in turn will motivate other producers to become part of this group,” explained Checa.

The next big step will be to establish relationships for the exchange of knowledge and experiences with producer groups from other parts of the CHCP. They are separated by distance, but not by objectives, since the common goal is the development of the communities and the conservation of water resources; therefore, and as is to be expected, the changes in the UCLA will continue.