Canal Administrator Ricaurte Vásquez Morales participated in the Second Forum on Earth Observation for Social Benefit, organized by the Technological University of Panama, the Embassy of Panama in the United States of America, the Americas Division of the Earth Observation Group (AmeriGEO), the National Aeronautics and Space Administration (NASA) and its NASA Disasters Program. 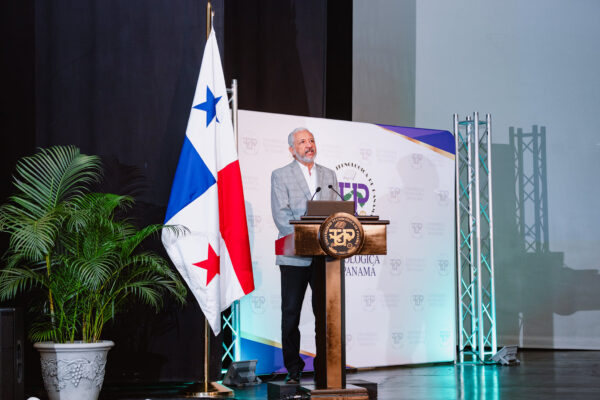 The event was an opportunity to highlight the importance of conserving our planet and its vulnerability to pollution, climate change, deforestation, among other threats.

During his speech, the Administrator highlighted the Canal’s responsibility in the conservation of the Panama Canal Watershed (CHCP), as well as the plans that are being implemented to turn the waterway into a carbon neutral company by the year 2030. 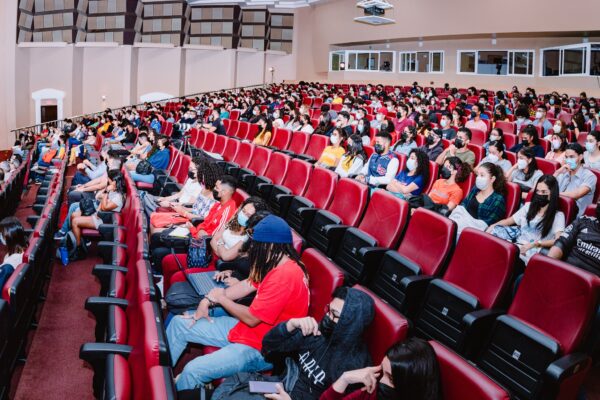