The Panama Canal will execute, during the next decade, a portfolio of investments and projects for close to $32 billion to strengthen the long-term sustainability of the business, improve its competitiveness, and contribute to the country’s economic growth.

This investment plan, which highlights the contribution of the workforce, includes the implementation of the decarbonization program in operations and water projects, the latter aimed at supplying water for the country’s population and the operation of the waterway.  It also includes digital transformation through the incorporation of new information technologies to streamline processes. 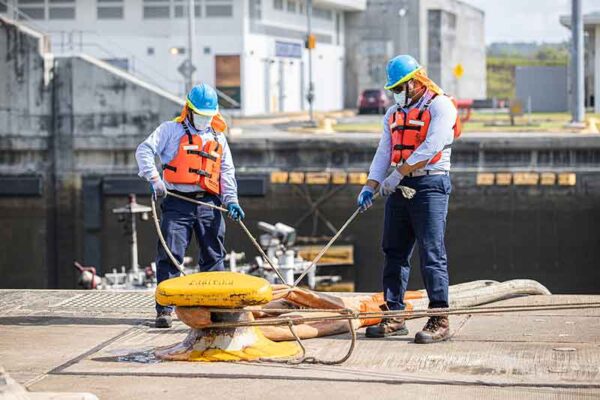 Last March, the Canal announced its goal of becoming carbon neutral by 2030, in line with the global commitments established by the United Nations and the World Maritime Organization.

By offering a shorter route, the Panama Canal encourages the ships that transit to emit less polluting gases; however, the organization is committed to achieving carbon neutrality in its operations through concrete actions such as:

For this initiative, the Panama Canal estimates to allocate between $500 million and $1.5 billion during the next decade.

The other key to the sustainability of the Canal is to ensure the availability of water for the population and the operation of the waterway.  This is due to the fact that climate variability in the last decade has affected the watershed. With this objective, the Panama Canal is advancing a water program that estimates an investment of $1.9 billion until its entry into operation in 2028.

As for digital transformation, the plan is to allocate $500 million in projects that incorporate technologies, information and data management to maximize the capacity of the current plant of the interoceanic waterway.

In addition, it is estimated to invest $2.4 billion in the replacement of equipment such as tugboats, and modernization of facilities such as the Canal’s water treatment plants and dams.

The investment also includes the relocation and modernization of facilities to consolidate operations and minimize the carbon footprint that naturally results from the interaction, mobilization and transfer of more than 9,000 employees.

Until 2030, the Canal plans to allocate some $2.8 billion to the regular maintenance of its plant, considering that the Panamax locks will be in operation for more than 110 years during the next decade. These investments include dredging the navigation channels, maintenance of floating and rolling equipment, as well as the electrical systems that power the operation. 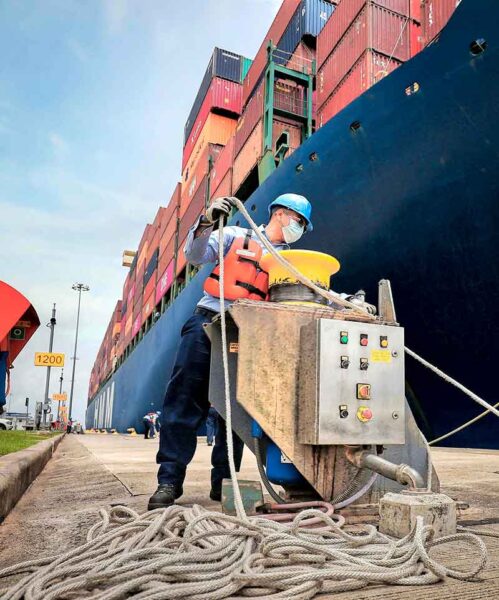 Contributions to the country

Over the next 10 years, the Canal’s goal is to provide direct contributions to the National Treasury in the amount of approximately $21.5 billion. In this way, the waterway will fulfill its constitutional responsibility to operate in a safe, continuous, efficient and profitable manner, promoting growth and opportunities for the country.

In the first 20 years of Panamanian administration, the Canal contributed $18.642 billion.

The investment plan for the next decade includes $2.2 billion to cover financing, mainly for the expanded Canal. In five years of operations, thanks to the investment in the new locks, Canal revenues have increased from $2.5 billion in 2016, to approximately $4. billion in 2021.

As part of its long-term vision, the Panama Canal will implement a more dynamic pricing strategy, ensuring that its service generates added value for its customers. This pricing structure will incorporate, for example, elements aligned with environmental sustainability, encouraging ships transiting the Canal to do so with greater energy efficiency and using alternative fuels.

The legal framework and the management model of the interoceanic waterway guarantee the profitability of this asset, as well as the direct and indirect contributions to the benefit of the country’s economic development.