More than an inter-oceanic waterway, a cultural and environmental legacy.

Panama’s geographical position is one of our country’s greatest advantages. Thanks to this, the construction of the Canal became a reality, a work that also represents a whole conglomerate of heritage elements. 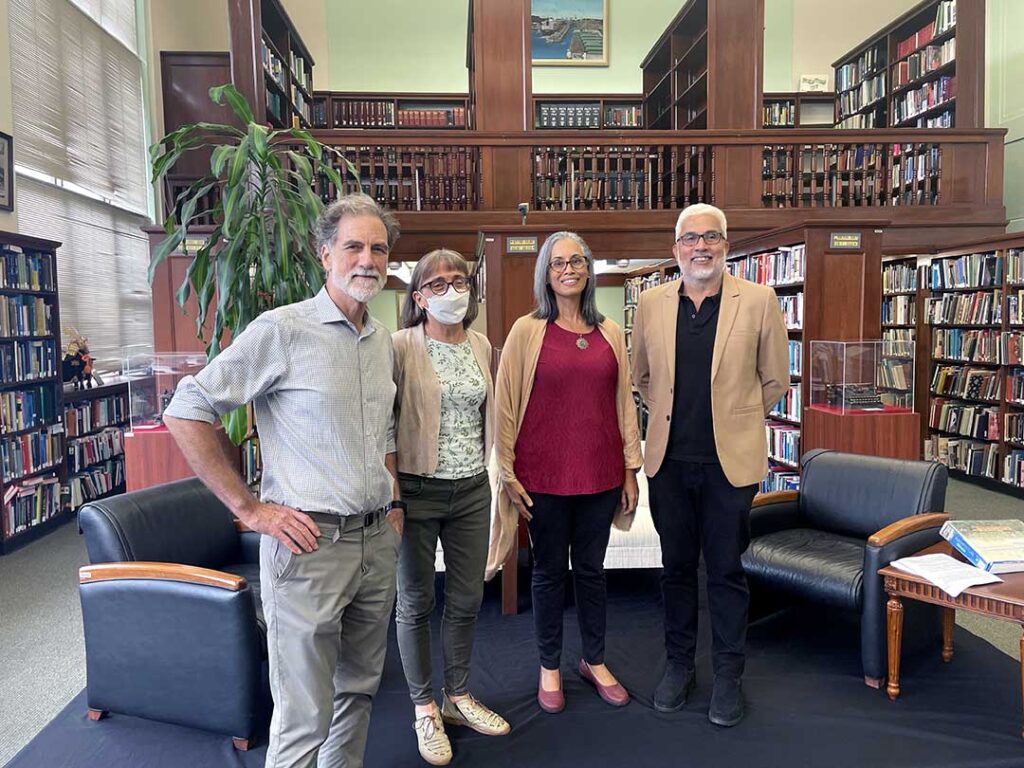 This was explained by the voices of experts during the ‘Heritage and Canal‘ discussion held at the President Roberto F. Chiari Library, where the speakers agreed on the importance of preserving and highlighting the socio-cultural value of the interoceanic waterway. The event, which was moderated by Panamanian archeologist and anthropologist Carlos Fitzgerald, made it possible to analyze various elements of the modern history of the interoceanic waterway and its relevance for new generations.

For Patrick Dillon, architect, consultant, and founder of the architectural firm Ensitu, S.A., “the human heritage is preserved among all the communities descended from those who came to Panama to work on the construction of the Canal, or even the railroad, more than 150 years ago“. 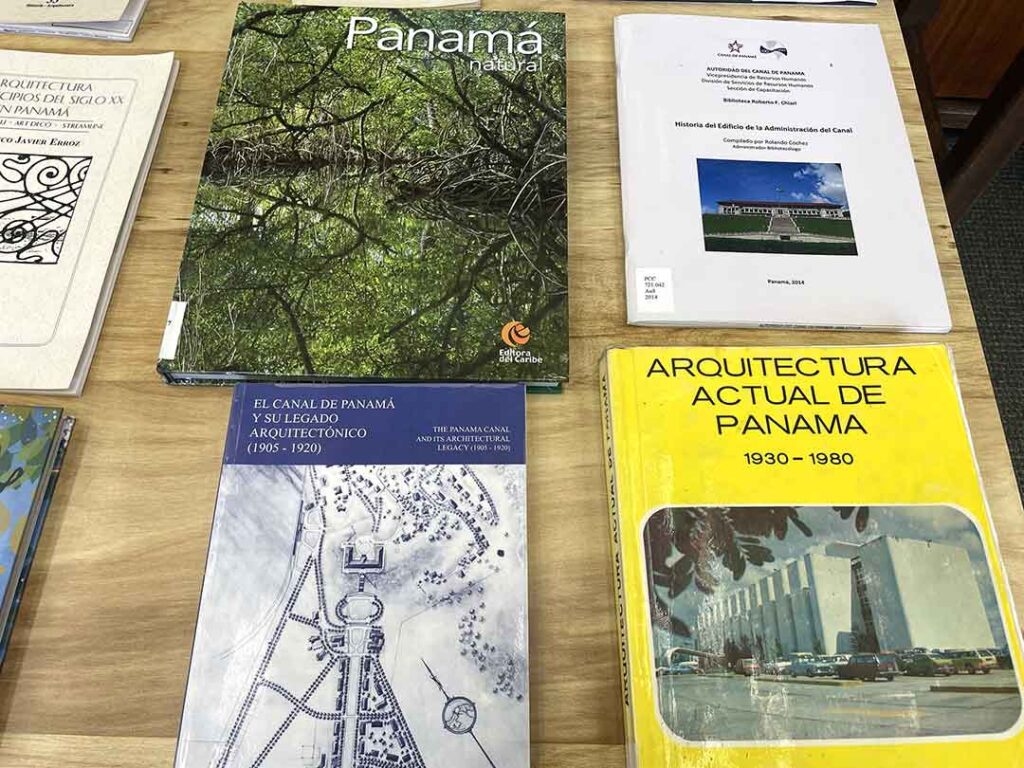 On the other hand, Dillon stressed the need for the heritage of the former Canal Zone and outside the area of operation of the Panama Canal Authority (ACP), “can benefit from a higher level of protection,” he said.

“The heritage that concerns me most, in terms of its protection, is the natural one, the watershed. Fortunately, much of it is protected by the fact that the Soberania National Park, the Camino de Cruces National Park, the Cerro Ancón Natural Reserve, and the San Lorenzo Protected Forest and Protected Landscape, in Colón, are located there. However, the incursion of people into the watershed along the Transisthmian Highway for more than 30 years and the impact of their light industrial activities and deforestation in the watershed, and specifically in the Chagres River, represent a serious threat to navigation in the Canal,” said Dillon.

To make people aware of these events that are currently occurring in relation to the care of the Panama Canal, Dillon said that “getting informed” is the best tool for people to become interested in this national patrimony.

“There are many ways, but perhaps the most important thing is to get informed. One could start, for example, with a visit to the ACP library in Balboa, or the Canal Museum in Casco Antiguo, the Miraflores visitor center, the Bio museum, Summit Park, The Metropolitan Park, or the Panama Rainforest Discovery Center in Gamboa, among others.  There is a plethora of museums, parks and interpretation centers in the city and surrounding areas that directly or indirectly lead us to know and understand all this heritage related to the Canal”. For Dillon, one of the greatest cultural legacies of the Panama Canal in the citizens is “knowledge”.

“It has been said that knowledge originates through sensory perception, from where it reaches understanding and from there it goes to the rational process of analysis and codification of information. Without knowledge, we cannot orient our thinking, imagination or behavior, all necessary to participate effectively in this case, in an inclusive decision-making process regarding the Canal’s heritage,” he opined.

No protection by law

Architect Almyr Alba stated that the preservation given to the Canal’s heritage has been “deficient”.

“Today, 45 years after the beginning of the return of the first possessions administered by the Americans and 22 years after the transfer process ended with the handover of forts Clayton and Sherman, no site in the former Canal Zone is still protected by any law”.

He stated that “we see how Clayton is subject to a sustained process of reconversion from military to educational uses, protecting its built and natural heritage. On the obverse side of the coin, Fort Sherman, with its privileged position at the Atlantic entrance to the Canal, is practically a ruin. As well as a site as emblematic and frequented by the public as Fort Amador”.

From this reflection, Almyr reiterated the importance of the Panama Canal, inviting the recognition of its legacy history.

“The history of the Panama Canal is central to understanding the future of Panama and our present, as it is the modern version of transit through the isthmus. A history of shortening distances that is known to date back to pre-Hispanic times, passing through colonial times when millions in goods were transported through Portobelo and Panama and in the 19th century by railroad.”

“The technology available at the beginning of the 20th century made it possible to build the portentous system for maritime transit that is the Panama Canal. The territory has traces of an ancestral activity that testifies to Panama’s inherent vocation for passage, encounter, and exchange, and for shortening distances between all corners of the Earth,” he argued.

From Almyr’s perspective, people today do not show a high degree of interest in relation to the Panama Canal, being technology and innovations the topics that are gaining prominence.

“Modernity and the idea of progress occupy our minds and most people see history as a hindrance. However, disinterest can be transformed when historical knowledge is disseminated in an enjoyable way. It is impossible to value something we do not know.”

In another line, architect Erika Schnitter recognized the work and effort that have been made to maintain, to a greater extent, the Panama Canal, and hopes that it will be kept in optimal conditions for the future.

According to Schnitter, there has been a “great effort and constant work to preserve the infrastructure and maintain the historical and cultural value” of the Canal. “Let’s hope that the conditions are maintained.” On the relevance of one of the world’s greatest engineering works, for posterity, he stressed that it will depend on the vision and importance given to it by society as a whole.

“If society understands the importance of the Canal, not only for the country for its economic value, but also for what it represents for the region and for the world, initiatives for environmental services, connectivity, social innovation, among others, can be promoted, in addition to generating cohesion and national identity.”