The construction of the inter-oceanic communication through Panama is a very interesting episode from the technological point of view as well as from the social and cultural perspective.

It is also known that for the beginning of the works of the North American Canal, the company hired an important number of workers, not only from the Antilles, but from all parts of the world, among them a contingent of workers from Spain, particularly from Galicia. 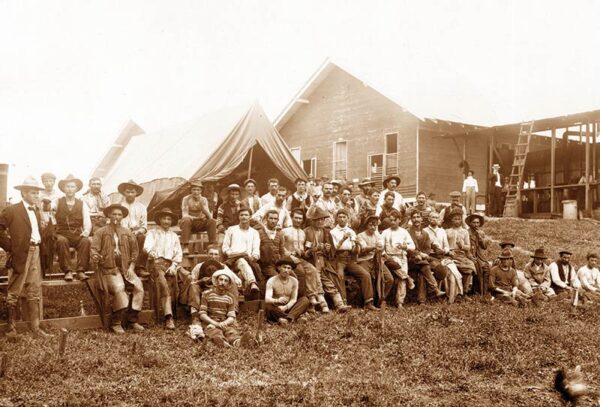 A story to tell

Juan Manuel Pérez is a researcher with a PhD in Latin American History from Georgetown University. He has lived in the United States since 1977 and currently works as a Latin American specialist in the Hispanic Division of the Library of Congress.

Pérez’s work opens a collection called Galicia en el exterior bajo la Fundación Pedro Barrié de la Maza. This Foundation aims, in the words of Carmela Arias y Díaz de Rábago, Countess of Fenosa and President of the Foundation, to declare as its commitment “the development of the culture of Galicia […] and to recover the heritage of Galicianness beyond any border or territorial limit.”

It covers a time period that goes from the 17th century to the end of the 19th century with the collapse of the French initiative. It continues with an analysis of the ideas of an interoceanic canal in the 19th century and Spain’s role in the matter, which, according to the author, was not much. It also analyzes the French Canal project and its failure. 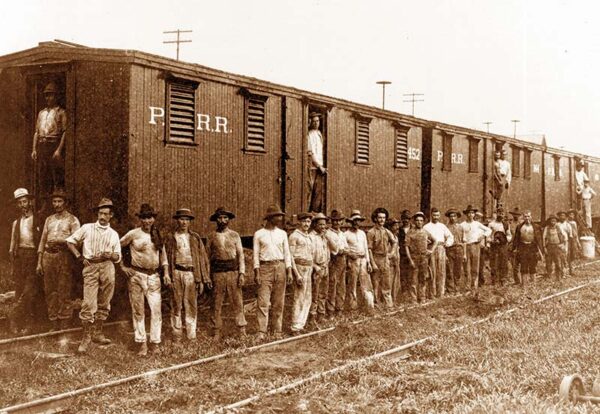 The third part of the book deals directly with the participation of Galician workers in the construction of the Canal, followed by information on the conditions for hiring Canal workers and the relationship of Galicians, specifically in this matter. Anecdotes about freedoms between workdays, such as the custom of eating a piece of bread and sausage at mid-morning; as well as the incidence of Galicians in episodes of workers’ uprisings, which culminated in strikes and street riots documented in the historical archives on the Panama Canal, and which are also highlighted in the book.

According to Perez, the participation of Galicians in the project is the backbone of the workforce, because of its strength and stability. The author narrates aspects of the hiring of the workers in the context of cold and difficult relations between the United States and Spain, tinged by a circumstance of hegemonic conflicts occurring in the American continent. 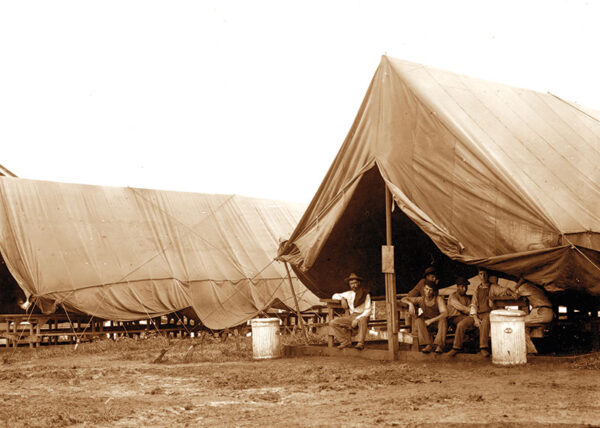 José Manuel Pérez narrates that his interest in writing the book was due to the contact he had with a large collection of documents that arrived at the Library of Congress of the United States as a result of the Panama Canal Treaties. The archives are made up of thousands of documents and more than 10,000 photographs. 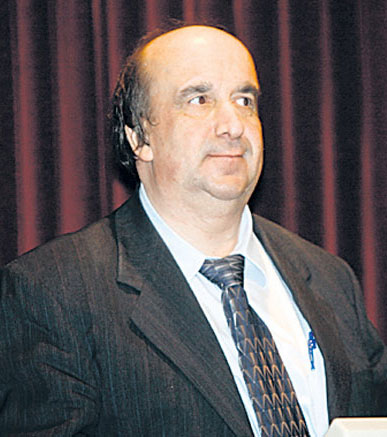 The Hispanic Division of the Library of Congress assigned José Manuel Pérez the task of evaluating, in the large warehouses on the outskirts of Washington D.C., all the documentary material that arrived from Panama and that tells the story of the construction of the interoceanic Canal. Among this enormous documentary and photographic heritage, Perez found three photographs of groups of Galician workers. That is where the idea for the book was born.

However, it should be noted that the book is not a technical reference on the Canal, but rather a look at the contribution of Galician migration to the project. Most of the book’s sources are primary documents from archives that have never seen public light since their registration and repository in the basement of the Canal building and that arrived at the Library in 1965.

1Much of the information comes from Record Group 185, Records of the Panama Canal, General Correspondence (1904-1960), and most of it is unpublished for the editorial project presented here.

The contribution made by the Galician community during the construction of the Canal is, without a doubt, of incalculable value that deserves a place in the history of Panama, and this book fulfills that task and exceeds expectations.