On June 26, the expanded Canal completed five years of operations. Its contribution to strengthening the contributions of the waterway to the country (Panama) is clear and unquestionable; in addition, it has consolidated the competitiveness of the Panamanian route by facilitating the transit of larger vessels thanks to a safe, continuous and reliable service.

“In these five years, we went from the learning stage to the consolidation phase of an efficient and safe service to our customers, while increasing our direct contributions to the country through the National Government by virtue of the operation of the new locks”, states Administrator Ricaurte Vásquez Morales.

“None of this would have been possible without the vote of confidence that Panamanians gave the Canal through the referendum to execute the Expansion Program, as well as the professionalism and commitment of the Canal’s human capital”. 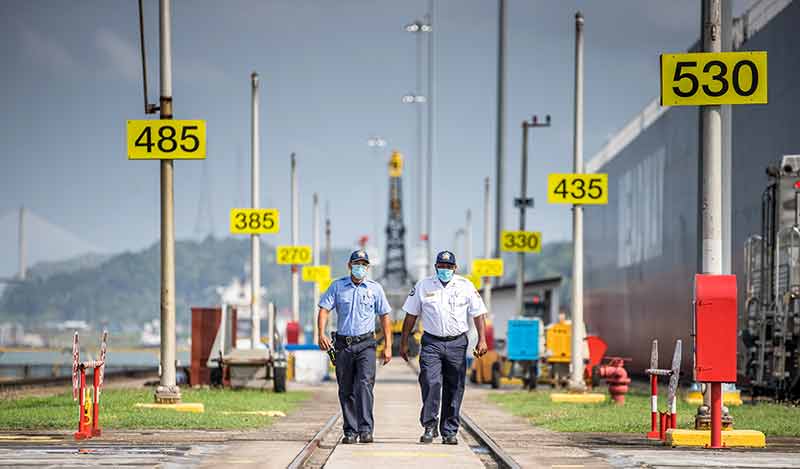 Since the first transit through the neopanamax locks, approximately 13,700 vessels have crossed the Canal, representing 28% of the transits in this period. These transits accounted for 54% of cargo volume and 58% of Canal toll revenues, reflecting the value that the expansion has added to the competitiveness of the Panama route.

Canal Deputy Administrator Ilya Espino de Marotta also highlighted the commitment of the Canal and each of its collaborators to continue giving the best for the benefit of the country, which has been demonstrated in these five years of operation. 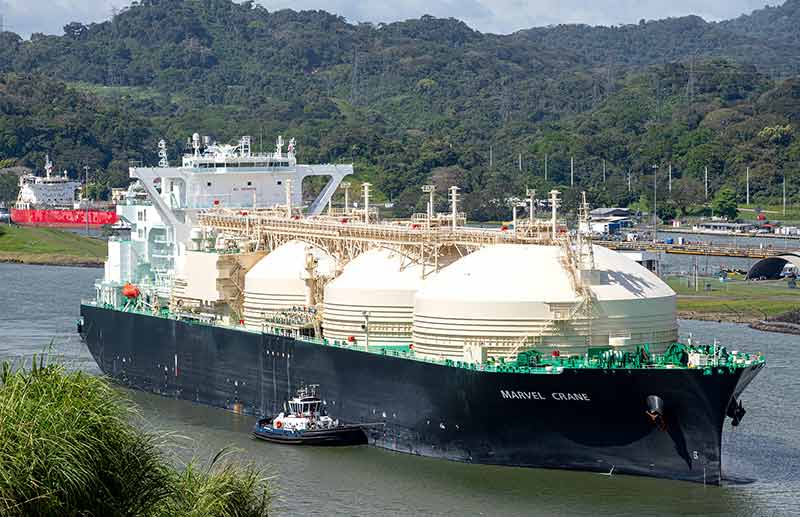 Competitiveness at the service of the market

“When we envisioned the expansion we thought that the maximum capacity of the container ships we would serve would be 12,000 containers, but today we transit ships with the capacity to load up to a little more than 15,000 containers”, said Ilya Espino de Marotta.

Adding a third transit lane with capacity for larger vessels has also strengthened the competitiveness of the service offered by the Panama Canal, providing economies of scale and attracting new markets such as liquefied natural gas (LNG) ships, to the point of becoming the fourth in number of transits in the neopanamax locks.

Container vessels continue to be the main customer of the expanded Canal with 42% of transits, followed by LNG carriers, 22%, dry bulk carriers, 15%, and LNG carriers, 14%.

The Panama Canal’s service to its customers has also been enhanced with the recent increase in the permitted length of the neopanamax locks. Last May, shipping lines were notified that the maximum length (length) in the neopanamax locks increased from 367.28 meters (1,205 feet) to 370.33 meters (1,215 feet). The increase means that a large portion (96.8%) of the world’s container fleet can now transit the waterway. 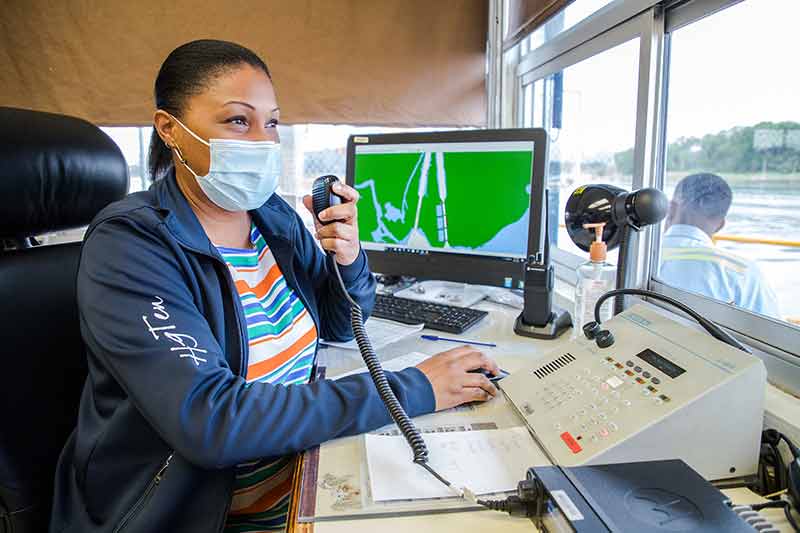 The shorter Panama route also plays an important role in reducing greenhouse gases. By facilitating the transport of more cargo in fewer trips, the neopanamax locks have led to savings of approximately 40 million tons of carbon dioxide since 2016.

According to Jorge Pitti, general foreman of Locks Operations, “each year of the Canal expansion has been an adventure, during which, we have consolidated the teams in charge of transit service, to achieve success.”

“This experience of 2020, impacted by the pandemic, has strengthened us and we must record it in our history as an extraordinary achievement of this great Panama Canal team that offered uninterrupted service to global commerce,” stressed Pittí, with 35 years of experience in the Panama Canal.

As a result of climate variation, the availability of water resources in the Basin has been impacted in recent years by the decrease in the volume of water, changes in the rainfall regime and extreme weather phenomena such as floods and droughts. For example, in 2019, the Canal experienced its fifth driest year in the last seven decades, which caused the levels of the Gatun and Alhajuela lakes to be well below average. 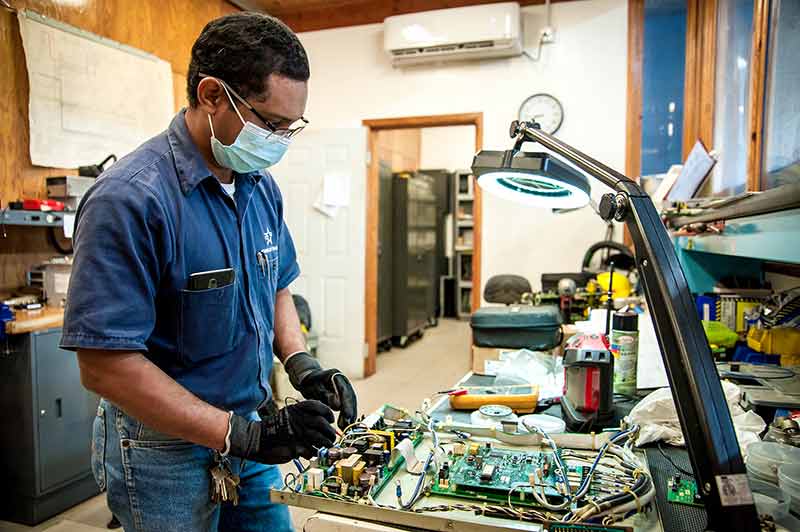 As a result, the Administration implemented measures such as a fresh water charge, which has been in effect since February 2020, in addition to water conservation practices, implemented months earlier.

Likewise, the Canal has developed a Water Program consisting of a portfolio of projects that will provide a solution to the raw water supply for more than half of the country’s population concentrated in the provinces of Panama, Colon and West Panama, as well as for the operation of the Canal, considering sustainable development, climate scenarios and growth projections.

In response to suggestions from companies interested in the pre-qualification process for the design, construction and implementation of an optimized water management system, the Panama Canal reformulated the bidding model for the Water Program.

These initiatives strengthen the resilience of Canal operations in the face of climate variability, maintain the route’s competitiveness and provide value to its customers, while evaluating and selecting the projects to be developed as part of the waterway’s sustainability strategy.