Karen Fong is a tugboat captain at the Panama Canal. She has spent a year developing a fire control training system that will expand the vessels’ ability to respond to an incident. Although her notes and observations date back to 2018, the project to create an external training site began to materialize last year. 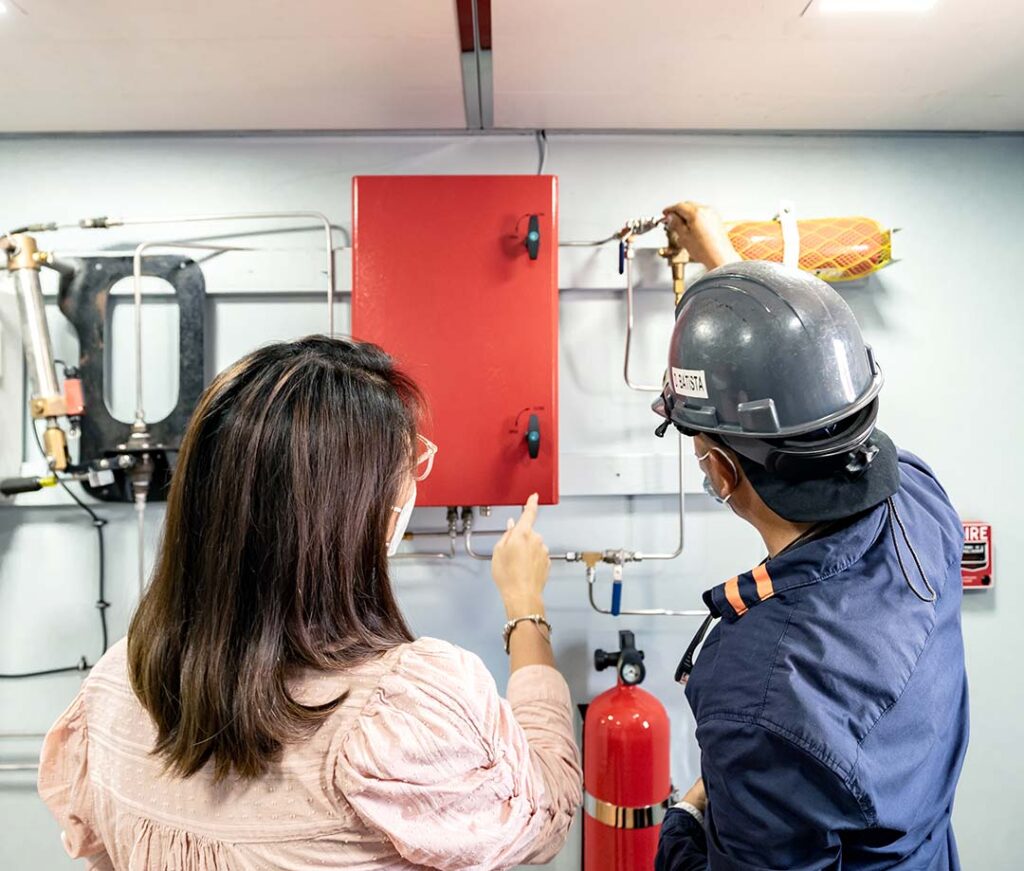 Panama Canal tugboats have a fixed fire control system, very similar to systems on land (houses, offices, stores), but instead of water, they use an extinguishing agent. Given the power of this substance, the system requires a high level of responsibility to be activated.

After incidents occurred with no regrets, the importance of reinforcing the training of everyone on board became clear. Fong worked with Allan Figueroa, foreman of the Shipyard Division, who assembled a multidisciplinary team to recreate within a container area the elements of a tugboat fire control system.

The work team, which included tinsmiths, electricians, helpers, carpenters and engineers, is satisfied to have materialized this simulator. “What we have enjoyed the most is knowing that this system can save lives,” stressed the captain.