Since 1997, the Interoceanic Canal Museum (MUCI) has had the responsibility of preserving, disseminating and transmitting the historical memory of Panama and, specifically, of the Canal. However, the task becomes challenging when technology and the immediacy of information force the exponents of history to adapt to new generations. That is the position of the director of MUCI, Ana Elizabeth González, who advocates the critical sense and analysis of the facts that shaped our national identity.

El Faro spoke with Ana Elizabeth, who describes herself as a woman who has dreamed of history, art, and culture since she was a child. A native of Coclé, Ana Elizabeth obtained a scholarship to study in Scotland a very peculiar career: Archaeology. After completing her studies, including an MBA, she worked in project management, corporate philanthropy, international cultural relations, and in the identification and prevention of antiquities trafficking and art crime. 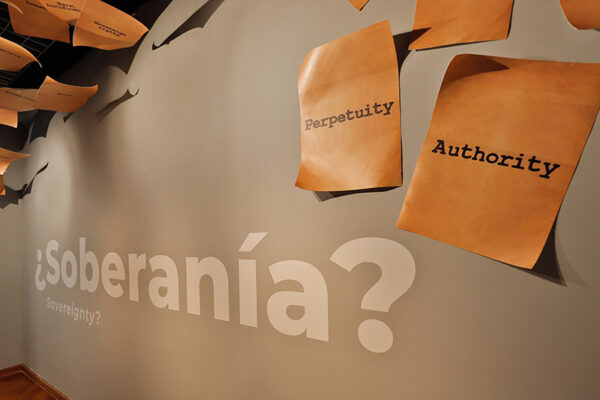 This wealth of knowledge and experience allowed her to be considered for the direction of MUCI, which has undergone major renovations to enhance the experience with domestic and foreign visitors.

We have a second renovation at MUCI, what was the first one about and what does the new proposal consist of?

The first phase was inaugurated last March 25, and portrays what life was like in the Canal Zone. It was an exciting project and, to tell the truth, there is a change in the narrative so that the visitor can participate in it instead of being an outsider and distant observer of history. In this second exhibition, entitled “La Ruta por la Soberanía” (The Road to Sovereignty), the context prior to the events of January 9, 1964, and how we arrived at that important date is exposed.

What we do is to narrate those generational struggles that took place, not only since ’64, but long before, and which were the different social movements that demonstrate the power of the people; because we must emphasize that it was those civil groups who fought for the sovereignty of the country, in addition to the diplomatic efforts.

And it is important to remember the power of students and teachers. In the end, it was students who changed the world and, eventually, international trade, because that was the pivot that led us to negotiate a new treaty, the Torrijos-Carter. With this exhibition, we want to emphasize that we Panamanians have to create our future and know where to go. 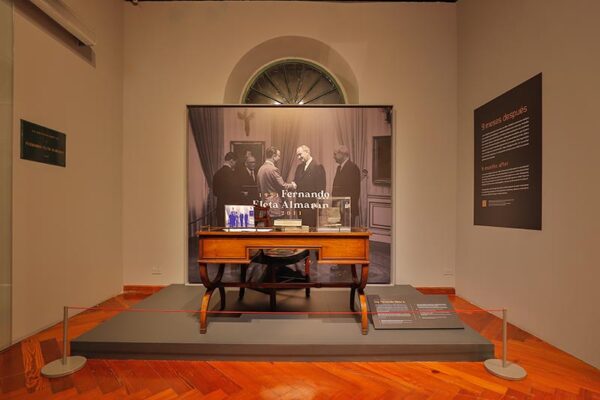 What is the message that visitors to the MUCI take away with them?

That the Canal did not make Panama, but that Panama made the Canal. We have been a bridge for humans, animal species and trade since we emerged as an isthmus. That we are not only a “railroad”, “French Canal” and “American Canal”, but a point of connection and exchange since we emerged from the oceans. On the other hand, the history of Panama and the Canal cannot be separated, but we forget the global impact we have as a country, not only as a Canal. Thinking about the value we have, gives us a sense of belonging and pride, and I hope that is the impression that is taken away.

How do you cultivate in young people a love for our history?

By making it accessible and human. Instead of memorizing dates and names, we should be active agents in history.

For example, about the event of January 9, 1964, we talk about the facts, but, for a young person to be interested, we must remind them that those protagonists were also young, and what was the feeling they had when they saw an American flag being raised in Panamanian territory. We must ask them how they would have felt in their place, transporting them back in time. On the other hand, we must speak of the hands that made the Canal, of the people from 97 nations that came to Panama and formed our national culture. This is precisely what we have done with the exhibits at the MUCI. 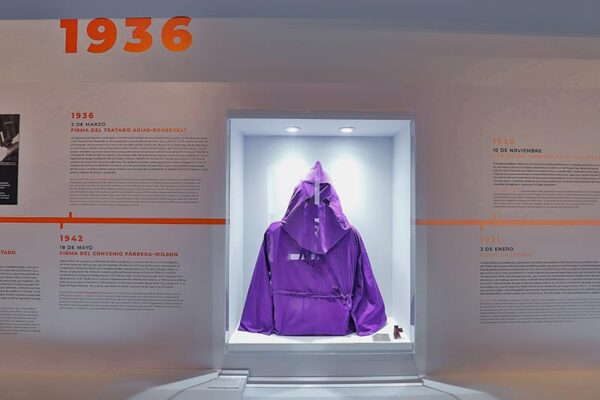 Furthermore, educational training should not lie in giving us all the answers, but in generating that critical sense, and that people feel the desire to investigate more, with the desire to continue learning and questioning the information that has been repeated to us. To see the facts objectively and to question what else I know, what else I should unlearn and what else I should investigate… Not only to receive information, but to deepen the content. 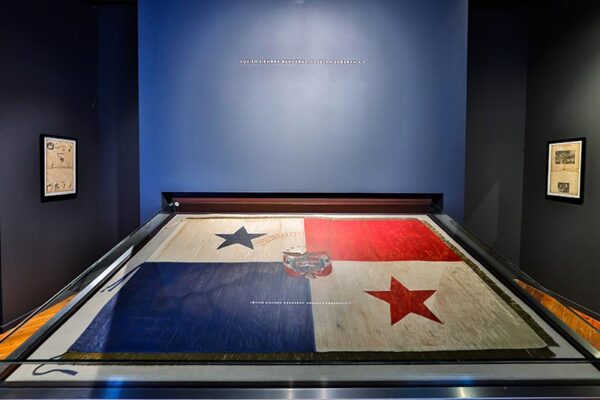 And in the context of the Bicentennial of Panama’s Independence from Spain, what is your reflection on this important date? What do we need?

Education, we have a huge educational gap. The fact that we are not studying, not only history, but delving into the historical analysis of our country, prevents us from remembering who we were and to verify where we are going. Many people, not only young people, know the date of Panama’s independence from Spain, but few know the national and global context, as well as the impact it had on the Spanish crown… I can assure you that few do. 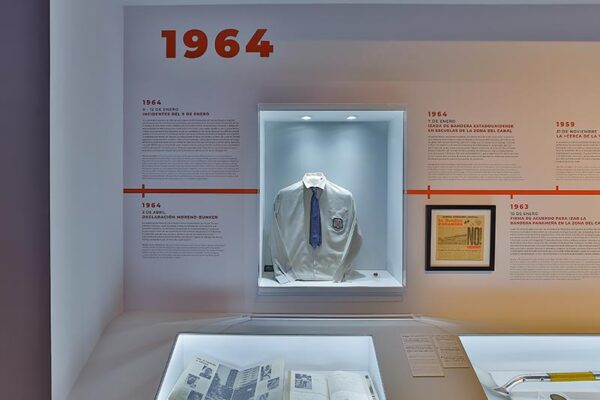 Precisely, at the MUCI, we are organizing a temporary Bicentennial exhibition to tell that story, and it will open on December 1; it is quite simple and dynamic, but it tells what was happening in Panama at that time. And that is what it is all about, expanding education in all senses, because that is how we will grow as a society and as a country. This will guarantee the construction of a better 200 years and more.